FBI: Over Four Times More People Stabbed to Death Than Killed with Rifles of Any Kind 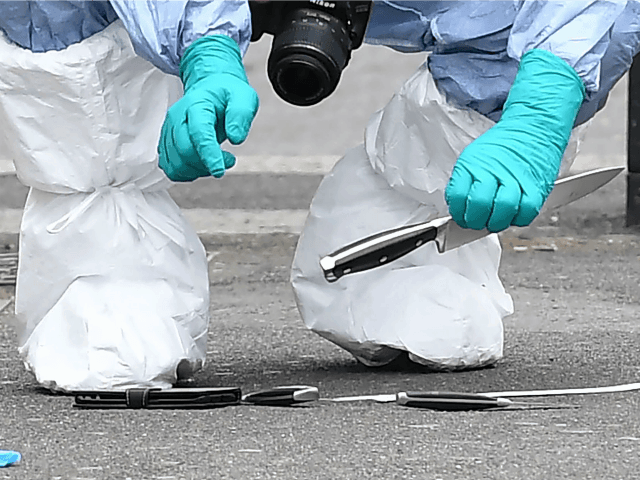 FBI: Over Four Times More People Stabbed to Death Than Killed with Rifles of Any Kind

The FBI Uniform Crime Report (UCR) for 2016 shows more than four times as many people were stabbed to death than were killed with rifles of any kind.

And because the category of rifles covers every type of rifle, this means there would be an even greater divide between the number of people stabbed to death versus those shot to death with an AR-15 or similar rifle.

According to FBI: UCR Table 12, there were approximately 374 people shot and killed with rifles of any kind. There were 1,604 people killed with “knives or cutting instruments.”