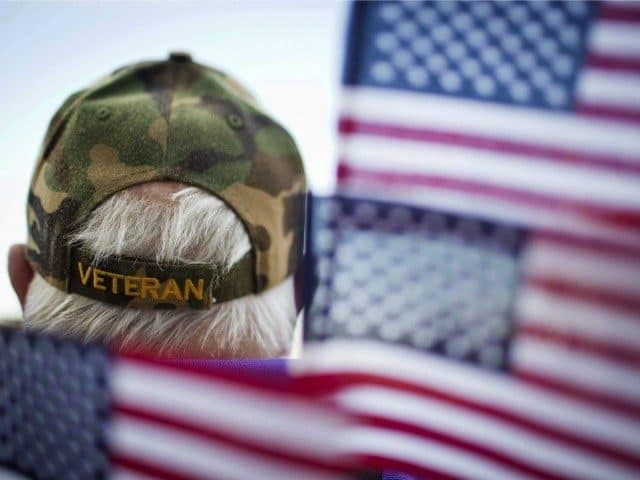 On March 22, the Washington Post reported on House Republican efforts to repeal the gun ban for military veterans by claiming Congress is making it easier for “mentally incompetent” vets to carry guns.

This is more Fake News about GOP-led efforts to protect the Second Amendment rights and due process rights of military veterans.

According to WaPo, “A bill moving through Congress could make it easier for veterans who can be considered mentally incompetent to carry a firearm.” The fake aspect of this claim can be seen by contrasting it with the WaPo’s accurate summary of what the ban really does:

Under a Department of Veterans Affairs program, the agency appoints a fiduciary if it determines that a veteran — because of injury, disease or advanced age — is unable to manage his or her finances. That means the agency also can classify a veteran as mentally incompetent and submit their names to the FBI for inclusion in the National Instant Criminal Background Check System database, banning them from buying or owning a firearm or ammunition.

This is the gun ban for military veterans; a ban that allows the VA to unilaterally apply a broad mental health label to strip military veterans of their Second Amendment rights without any due process. The bill which the House passed on March 16 — the Veterans 2nd Amendment Protection Act — repeals this ban, not by striving to allow those with severe mental illness “to carry a firearm,” but by instituting a rule that that a veteran cannot be ruled “mentally incompetent” without a judge’s order.

Constitutional Carry is on its Way to the Governor in ND