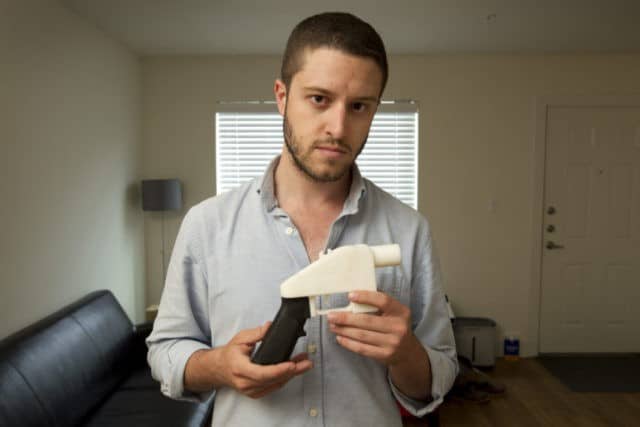 Americans’ views have changed significantly on the hotly debated issue, from a record 13 percent of respondents saying that guns and gun control were the number one issue facing the country in April, to just two percent. In January 2018, only one percent of those surveyed viewed gun control and gun reform as a top problem.

In the table titled “Americans’ Views of the Top Problem Facing the U.S.,” guns and gun control doesn’t make an appearance. The issue takes a back seat to immigration (now the number one issue), and dissatisfaction with government/poor leadership. It even comes in behind healthcare and ethics/morals/religious/family decline, both of which are at three percent….

3D firearms: What does it mean for gun control and other questions