3D firearms: What does it mean for gun control and other questions

Gun control advocates were the first to nickname these untraceable firearms “ghost guns”, but the term has since been adopted into the pro-gun vocabulary, too.

These guns have no serial number and are illegal to buy or sell, but making one is still legal. 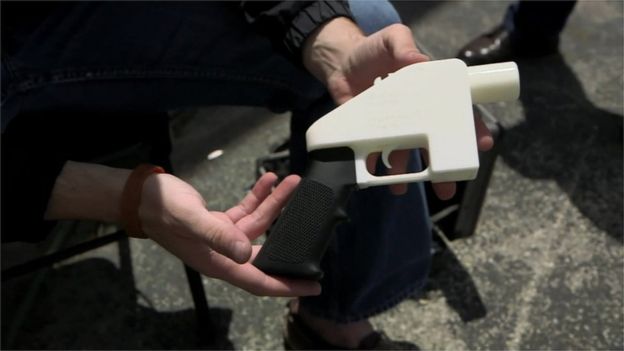 Defense Distributed does not sell any fully assembled weapons – just the data files and printers needed to make them. …

“Our rights do not depend on what criminals do,” Erich Pratt, executive director, said.

“Already, almost 80% of firearms used in crime are weapons that were not legally owned.”

Jim Jordan To Run For Speaker of the House