Eric Zorn: Inside The Twisted Mind of a Gun Control Advocate

Eric Zorn: Inside The Twisted Mind of a Gun Control Advocate 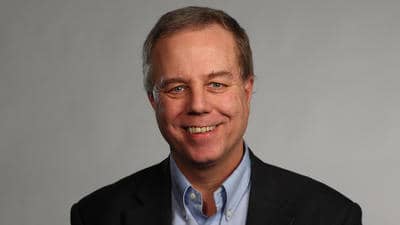 Mr. Zorn’s call for “extreme vetting” for all gun purchases and transfers reflects his inability to separate wishful thinking — a hope that “keeping guns out of the wrong hands” would reduce Chicago’s carnage — from the proven reality of its implementation (disarming law-abiding citizens). So we could call him a misguided fantasist. But what are we to make of this?

I know it’s not quite fair to attack the irresponsible use of guns by additionally burdening responsible users. Eighty percent or more of those who use guns in crimes did not purchase them through conventional legal means, according to research analyzed by PolitiFact in 2015. The evildoers borrowed them, stole them or purchased them on the black market.

And I know our criminal justice system needs to get tougher on those who use or carry guns illegally.

But I also know that we’re not going to arrest and imprison our way out of this problem, and that gun violence is much less severe in countries that aren’t awash in firearms.