In the seemingly never ending gun control debate between the right and the left, the Trump administration moved to ban the tiny yet central device behind this century’s most deadly shootings: the bump stock… 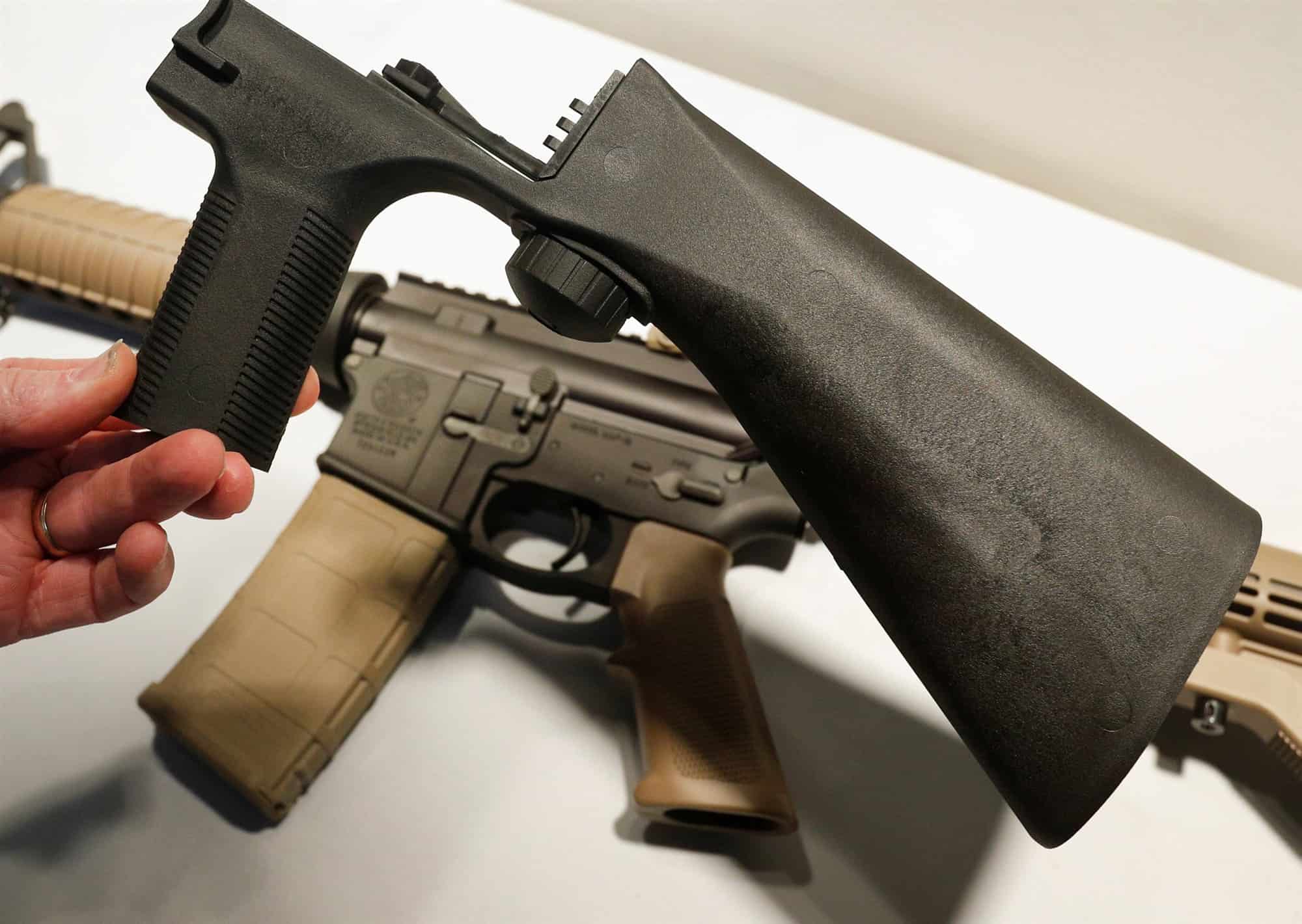 While this ban may come as good news to many in wake of the Stone Douglass High School shooting earlier this year, many gun rights groups are upset. This afternoon, Gun Owners of America said it will seek to challenge the ban or even sue the Trump administration over the debacle. In a public statement, the group’s executive director Erich Pratt finds the ban detrimental to American’s rights to own other “valuable” AR-15s down the road and claims the ban is unconstitutional.

““ATF’s new bump stock regulation clearly violates federal law, as bump stocks do not qualify as machine guns under the federal statute,” Pratt said. “This case has important implications for gun owners since, in the coming days, an estimated half a million bump stock owners will have the difficult decision of either destroying or surrendering their valuable property.”