While the media is pushing hard for gun control in the wake of the tragic mass shooting in Florida, using a small number of kids as political props, another survivor of a school shooting is pushing hard in the opposite direction. 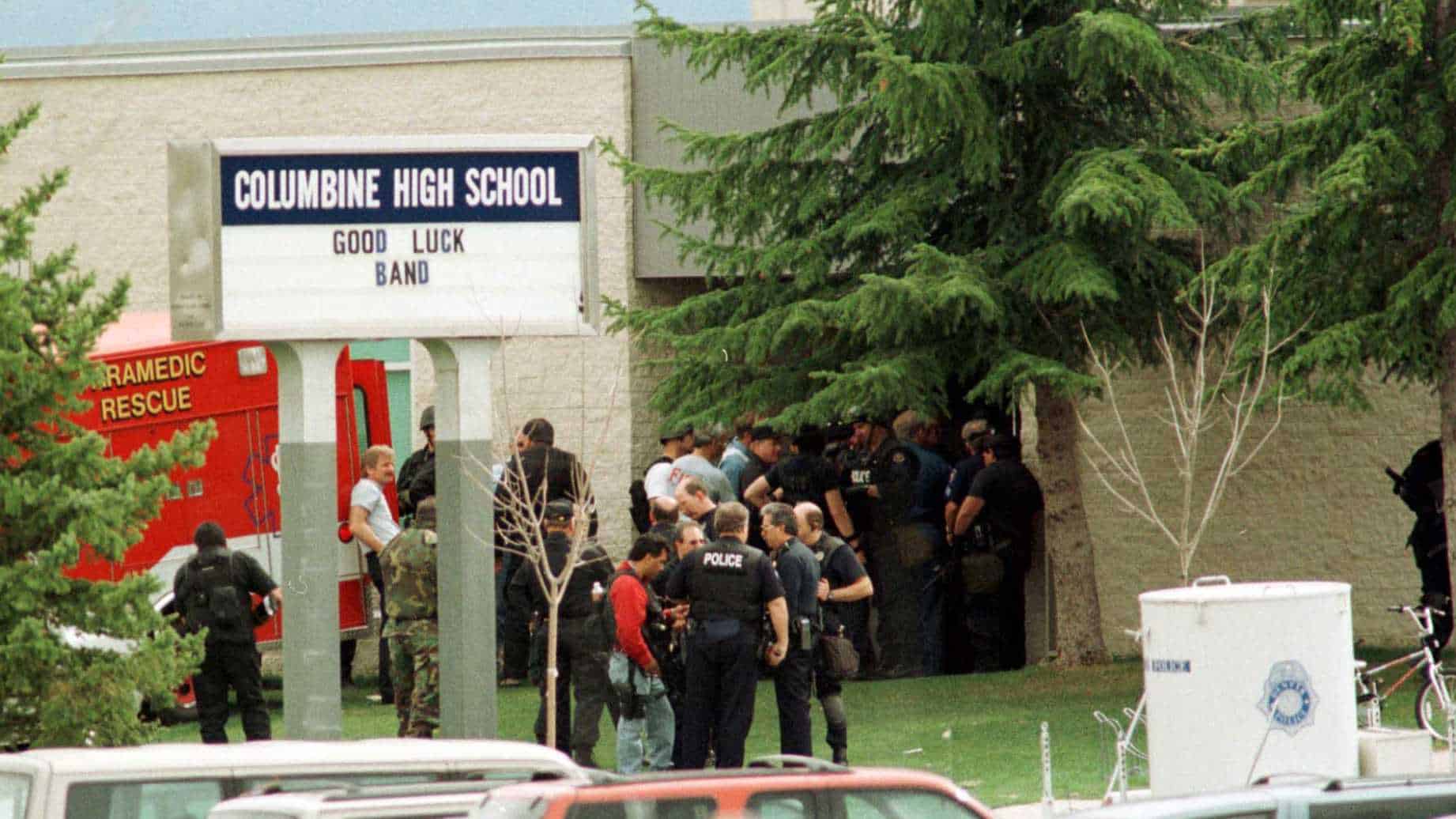 Under current Colorado law, anyone who has a concealed carry permit “may bring firearms onto school property, but must keep them locked inside their vehicles.”

Neville, though, believes that it is time to arm teachers so they can act during a school shooting.