Biden’s Nominees are the Most Radical Anti-gunners in America

In his search for Leftists to fill his administration, Joe Biden shook the ‘Obama tree.’ And not surprisingly, all sorts of fruits and nuts fell out. 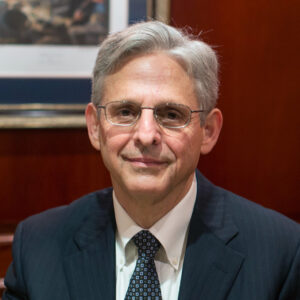 The U.S. Senate will have to confirm both nominees. This is the chance for supposed “pro-gun” Democrats to prove they weren’t lying when they promised voters on the campaign trail that they’d uphold the Second Amendment.

We need your urgent help flooding the U.S. Senate with letters signed by patriots like you, urging Senators to VOTE NO on both nominations.

Please add your name to our pre-written letter to the Senate to strike down Biden’s radically anti-gun nominees for Attorney General and Surgeon General.

Gun Owners of America played a significant role in ending Merrick Garland’s nomination to the Supreme Court back when Obama picked him to replace the late, great Justice Scalia.

Garland’s record shows that he believes there’s not a single gun law in the country that is too restrictive.

He has voted to allow the FBI to retain background check records well beyond the immediate destruction required by the Brady Law.

He has voted to allow prosecution of automatic firearms offenses with a 30-YEAR MANDATORY, MINIMUM SENTENCE even though the defendant did not know the gun was a “machine gun.”

At a time when a pistol brace may or may not be an NFA “firearm,” this position should strike fear into the hearts of every gun owner. 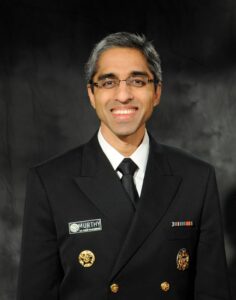 Murthy is just as radically anti-gun — if not more.

He co-founded “Doctors for Obama,” which became “Doctors for America” — but known by many as “Docs against Glocks.”

They have pushed for banning semi-autos and high-capacity magazines even though magazine bans have been declared unconstitutional by federal courts of appeals.

Murthy has also demanded that doctors ask patients whether they have firearms in their homes.

Putting Murthy and Garland in charge of America’s health and justice would be a massive blow to our God-given rights.

That’s why we’re asking you to help us pressure every Senator to STRIKE DOWN these anti-gun nominees.

Please add your name to our pre-written letter to the Senate to strike down Biden’s radically anti-gun nominees for Attorney General and Surgeon General.

Concealed Carry Bill is Being Publicly Heard on Feb. 1, 2021