Written by James Antle III, The Washington Examiner Published: 19 May 2021

President Joe Biden was elected on a platform of sweeping gun control measures, describing gun violence as a “public health epidemic” during the campaign.

But he has made limited progress on that front due to his party’s razor-thin congressional majorities. 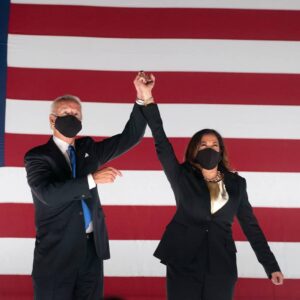 “We need a ban on assault weapons and high-capacity magazines. Don’t tell me it can’t be done,” Biden said in his first address to a joint session of Congress. “We did it before, and it worked.”

With the Senate deadlocked 50-50 and gun legislation subject to the filibuster, effectively creating a 60-vote threshold for passage, and the Democrats barely clinging on to a majority in the House, Biden has had to turn to executive actions to advance his priorities on gun policy.

“The President is committed to taking action to reduce all forms of gun violence — community violence, mass shootings, domestic violence, and suicide by firearm,” the White House said in a statement about the event. Biden also called on Congress to pass legislation strengthening background checks and repealing gun manufacturers’ immunity from liability…