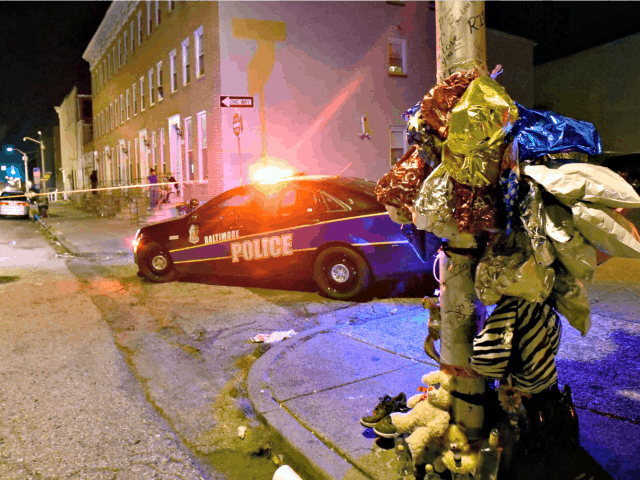 The state of Maryland adopted sweeping gun control provisions in 2013 and Baltimore just witnessed the highest January through May murder rate of any year on record.

The number of murders January through May alone–“146.”

The number of murders during the first five months of the years 2008-2014 ranged between 74 and 94. In other words, it dropped well below the highs of the 1990s. Yet the Maryland General Assembly passed the Firearm Safety Act in 2013 and Gov. Martin O’Malley (D) signed it.

The Act banned the sale and manufacture of “high capacity” magazines and the Sun reported that it required would-be handgun purchasers to submit fingerprints to the state police. Moreover, Fox News reported that the Act created a ban covering “45 types of assault weapons.” Nevertheless, murders are surging in Baltimore.

On March 27, 2017, Breitbart News reported that police increasingly discovered “high capacity” magazines at Baltimore crime scenes following the implementation of the Firearm Safety Act. And The Trace, a gun control journalism outlet, shows that the criminal use of “high capacity” magazines jumped in 2013 and continued to climb in 2014, 2015, and 2016. Additionally, the Sun reports that the city’s two deadliest years on record, 2015 and 2016, all occurred after the Act was implemented.