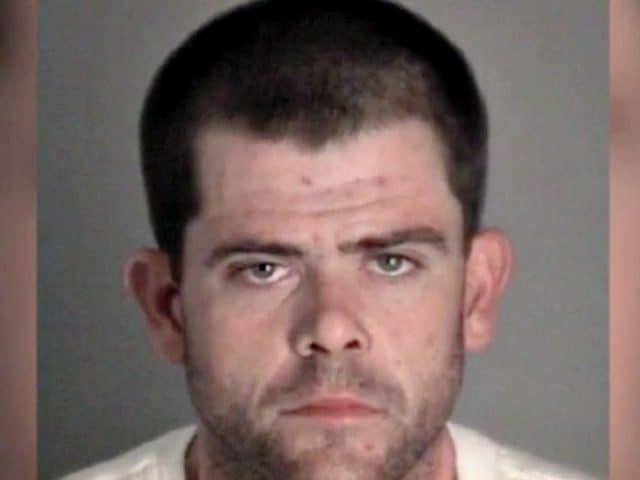 An armed robbery suspect who entered a convenience store pointing a gun at the clerk was shot and subdued by a concealed carry permit holder.

The incident occurred at the 54 Food Mart in Pasco County, Florida, around 6:40 a.m on January 26.

According to the Tampa Bay Times, the suspect, 30-year-old Christopher Lilly, entered the store with a gun drawn and ordered the clerk and a customer “into the walk-in cooler.” Once inside, the customer–a concealed carry permit holder–passed his gun to the clerk, who then “exited the cooler and fired a warning shot.”