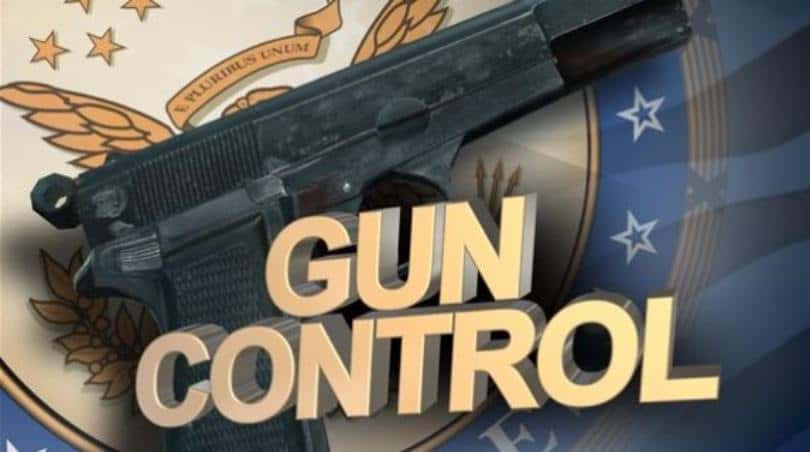 New York billionaire and gun control activist Michael Bloomberg made a 20 million dollar mistake in Nevada and now his supporters are trying to pin the blame on our Attorney General Adam Laxalt.

A recent guest columnist in the Reno Gazette-Journal, attempts to bully [Nevada’s] chief law enforcement officer into prosecuting law-abiding Nevada gun owners who share or transfer a gun without first going through a federal background check.

The fact is, Laxalt cannot enforce the law because the federal government will not conduct those new background checks. For months, Laxalt, and many others, told voters the law was poorly written and unenforceable. But Bloomberg and his supporters ignored those warnings and pushed forward with their ill-advised gun control initiative.

[Gun Owners of America has encouraged Nevada residents to send a pre-written letter thanking Attorney General Laxalt for doing his job honorably, impartially, and in accordance with the law.]

Nevada is one of 12 “points of contact” states that run their own gun background checks rather than relying solely on the FBI’s system. But under the poorly written law, the FBI is required to conduct the additional background checks.

But the FBI was quick to tell the state of Nevada that states “cannot dictate how federal resources are applied.” Attorney General Laxalt does not have the authority to force the FBI to conduct these additional background checks…. Undeterred, Bloomberg supporters want those people prosecuted, anyway. That’s just plain nuts and shows how out of touch these gun control activists really are.

Question 1 was never about making Nevadans safer. It was always part of a larger national gun control agenda to make it harder for law-abiding citizens to protect and defend themselves. Question 1 criminalizes virtually every private firearms transfer in the state. Under the law, a man can’t loan his handgun to a co-worker or even fiancé to defend herself from a stalker or ex-boyfriend. Ranch hands can’t share hunting rifles without going through background checks. Military members wouldn’t be able to leave their personal firearms with a friend when deploying overseas….

Bloomberg took a $20 million roll of the dice in our state and he lost. With those kind of losses, most gamblers back up and go home. Perhaps it’s time Bloomberg did the same.