Firearms owners in 2022 are truly living in a golden age.  Ammunition can be purchased online, over the phone, or at a local brick and mortar store.  Furthermore, despite reported ammunition shortages and prices that are off the lows seen between 2017 and early 2020, ammunition is more easily obtained now than ever before — thanks to reforms that were made way back in 1986.

For firearm-owners, a global pandemic and an anti-gun Administration have created a “perfect storm.”  A surge in lawlessness inspired many, who had never owned a firearm, to acquire firearms. That drove a rise in demand for ammunition, as new gun owners sought training and wanted to practice what they were taught.

Internet sales are probably one of the best ways to obtain ammunition at competitive prices from the convenience of home or even at the range using a smartphone.  It is easy to compare prices from different vendors and even place an item in the virtual cart to check the shipping cost.  Before the internet age, many gun owners received paper catalogues in the mail and then placed an order by calling a 1-800 number or in some cases filling in an order form and mailing it back with a check.  Sometimes, within a day of placing an order, another catalogue would land in the mailbox with an even better sale price.  The internet has changed the way ammunition is bought and sold.  The ammunition buyer is more in control now than ever before.

GOA Members routinely complain (and rightfully so) because the 1986 act banned the sale of new machineguns to private citizens.  That was the bad part of the law.  The good part was that it also included a “safe passage” provision.  This important section of law, found at 18 USC 926A provided that a person whose journey originated in a state, where it was lawful to possess a firearm and/or ammunition, could freely travel through any other state if the possession of the firearm was lawful at the traveler’s final destination.  This provision was intended to protect gun owners who were traveling by car from southern states to hunt deer or moose in Maine or New Hampshire.

Prior to the enactment of FOPA, these traveling gun owners were arrested and treated like criminals for merely possessing a firearm in anti-freedom places like New York and New Jersey – which they were forced to pass through to reach Maine or New Hampshire.  Another significant part of FOPA was the repeal on the prohibition on the sales of rifles and shotguns across state lines.  GOA is pushing to repeal the prohibition on interstate handgun sales, as well. 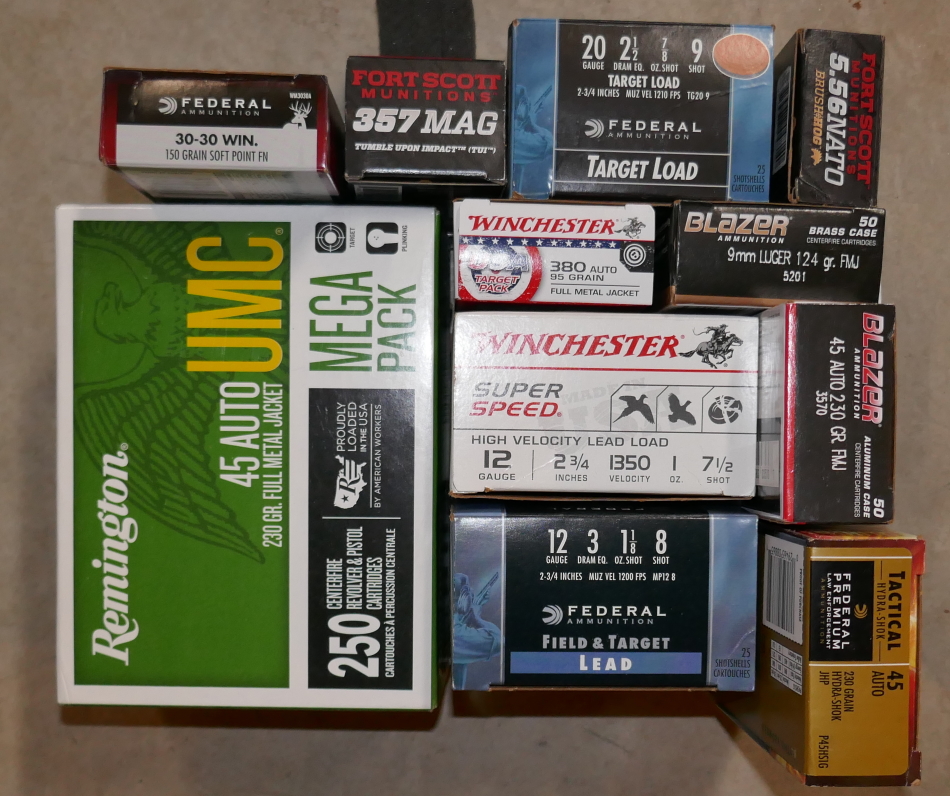 Having said this, three of the most significant parts of the FOPA were the reforms that changed the way ammunition was sold.  FOPA repealed:

(a) the Federal license requirement for ammunition dealers;

(b) most ammunition sales record-keeping requirements;

These changes revolutionized the retail sale of ammunition.  Many hardware stores, especially those in rural areas began to stock and sell ammunition.  By the late 1980s, mail order sales really started to take off.  The reason was simple: the repeal of excessive laws and burdensome government rules to enforce those laws made it easier for both buyers and sellers of ammunition.

In a market-based economy, prices are driven by supply and demand.  This is a relatively simple concept. When shelves are well stocked, and the supply outstrips demand, prices fall until they reach a level that prompts customers to start buying and depleting stock.  Prices will then begin to rise until customers stop buying and create a surplus of goods.

Every seller wants to maximize sales and revenues. Increased volume generally results in lower prices from manufacturers.  Larger shipments help to reduce the per case shipping cost.  Higher sales support jobs at manufacturers, wholesalers and retailers. Even if profit margins shrink, total profits usually rise when sales grow.  So long as demand (sales) is strong, suppliers will gear-up to ship more product. More vendors will generally result in a more abundant supply.  This is why, after the enactment of FOPA and the widespread use of catalog sales, ammunition became more available — at lower prices and in greater varieties.  In 2022, those sales have largely moved online. 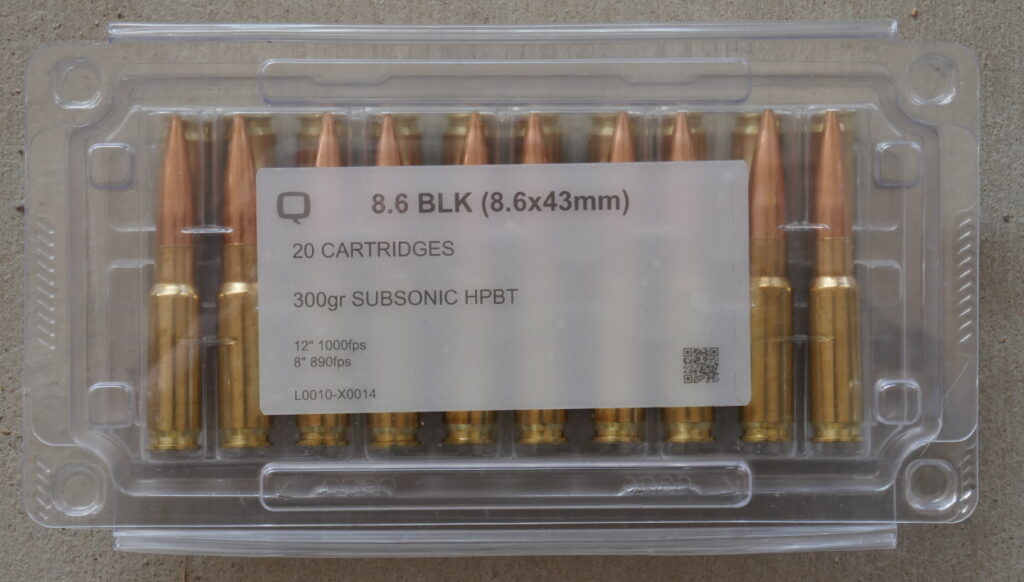 Firearms and ammunition prices are also driven by political considerations.  In 2017, gun owners did not feel threatened, so they stopped buying.  This slowdown in sales created an over-supply of firearms and ammunition.  Manufacturers did not want to close plants or lay off employees, so they offered rebates and incentives to retail buyers of guns and ammunition.  Unlike law enforcement and government sales – which have contract prices that run for a few years, commercial ammunition prices are directly affected by supply and demand.

That changed with the election of President Joe Biden.  Shortly after being sworn into office, President Biden announced that that no more permits would be issued for imports of firearms and ammunition from Russia.  President Biden claimed this would “punish” Russia for its attempt to murder Aleksey Navalny, a political opponent of Russian Dictator Vladimir Putin.  Were the Administration truly intent on inflicting economic pain on Russia, it would have banned imports of much more important Russian exports: gold, platinum, fuels and oils.

Banning the importation of firearms and ammunition is an infringement of Second Amendment rights in and of itself.  Such bans raise prices and impose a huge hardship on those with limited incomes. Shooting skills are perishable; constant practice is needed. Raising ammunition prices subverts a citizens’ right to practice the skills needed for self-defense. That is not good for freedom!

GOA wants an end to government bans on imports of firearms and ammunition.  However, if importers and wholesalers wish to voluntarily cut off Russia in retaliation for its genocide, murder and destruction of Ukraine, I certainly would not object.

[i] Russian ammunition, is, in most cases, less expensive because it uses lower cost and lower quality components.