Gun Owners Can Never Back Down

Anti-gun politicians aren’t about to back down anytime soon. 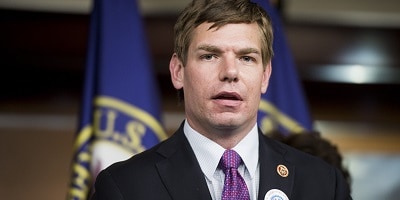 But he doesn’t want to stop there — in his own words: “we should criminally prosecute anyone who chooses to defy [the buyback] by keeping their weapons.”

…they take a mile.

Gun Owners of America is committed to standing strong against unconstitutional proposals that would turn millions of law-abiding citizens into felons for exercising their God-given right to defend themselves and their families.

But we can’t do it without your support.

Step up with a contribution of $5, $10, $25, $50, or even $100 and help us stop anti-gun politicians from turning millions of law-abiding Americans into criminals.