Please click on the Take Action button to urge your representative to cosponsor the Constitutional Carry-friendly reciprocity bill (H.R. 38).

I have great news. Gun owners have a “silver bullet” that can stop the gun control agenda being peddled by Nancy Pelosi — thanks to a pro-gun member of the House of Representatives. 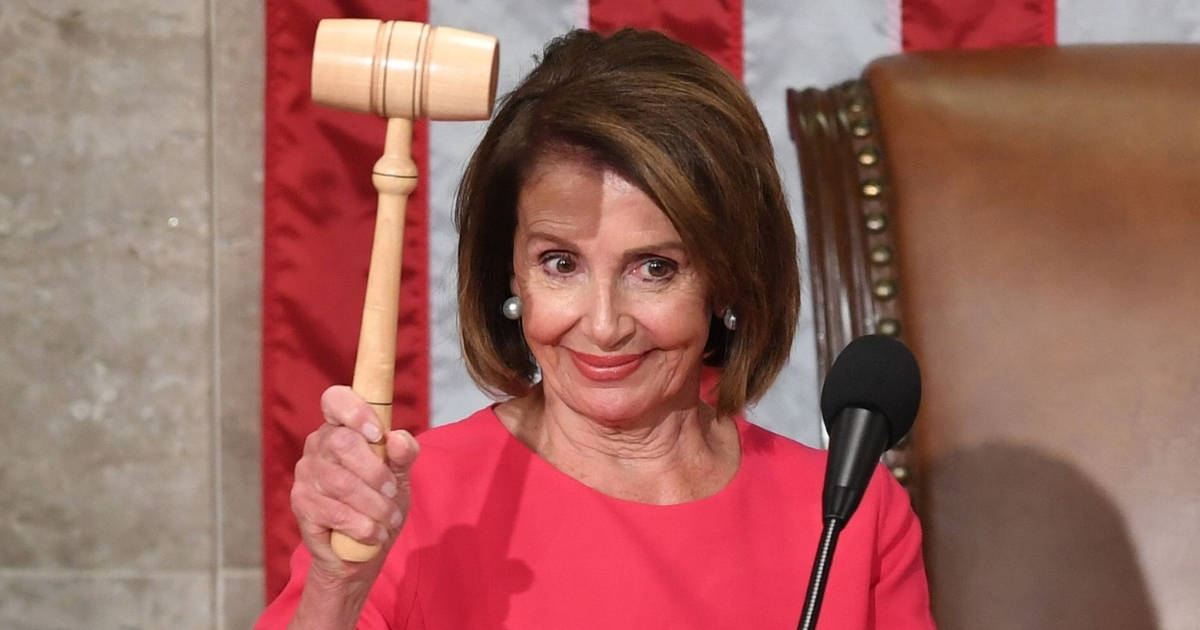 Like his previous bill, H.R. 38 would advance gun rights protections in several ways, as it would:

1) Allow your concealed carry license to be recognized in every state in the country — thereby eliminating the possibility that you would be imprisoned for decades, merely for taking the wrong ramp off an interstate.

2) Protect the right of people from Constitutional Carry states to also carry firearms out of state — so they could carry across the country with no permit!

3) Protect the right of citizens from anti-gun states (like NJ, NY, IL, HI, CA, etc.) by allowing them to carry in their own states, after getting a permit from a more gun-friendly state.

4) Open the door to allowing teachers to protect their students against mass murderers who attack their children in the classroom.

Urging Your Congressmen to Cosponsor H.R. 38 is NOT a waste of your time!

H.R. 38 is a great bill. But why try to get cosponsors on a pro-gun bill when Nancy Pelosi controls the House? 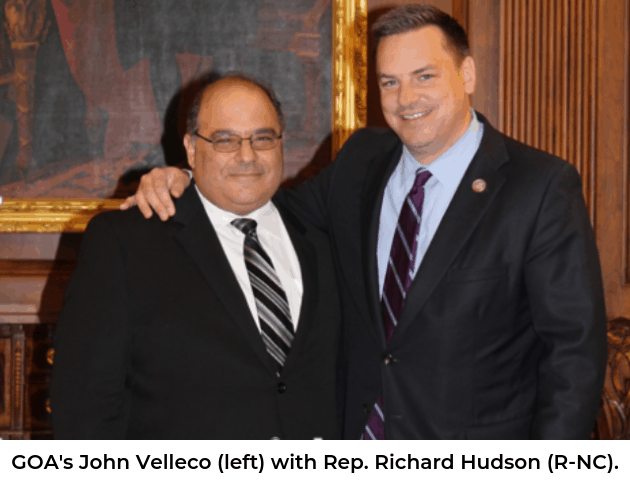 No, she’s not. But we shouldn’t jettison our agenda, simply based on who controls the Congress.

Have you noticed that the anti-gun Left never stops pushing for votes — even when they are in the minority? That’s how they keep their momentum and their agenda on the table.

We at Gun Owners of America will not stop pushing for concealed carry reciprocity.

Besides, it may be the best way to kill the anti-gun agenda that Pelosi wants to cram down our throats.

In 2013, Senator Harry Reid would have passed Obama gun control (probably with 50 votes), had not our threat to offer reciprocity thwarted him. Reciprocity became the “silver bullet” which helped us kill the entire Obama gun control agenda in the Senate. (See p. 6 here.)

And we are going to need to stay on offense if we expect to win the war.

Heck, you may even see H.R. 38 as an amendment to an infrastructure or immigration bill.

Remember when our pro-gun parks amendment passed as an amendment to a credit card bill — with Barack Obama’s signature in 2009?

That’s why I say that we should never give up and never stop going on offense — no matter which party is in power.

Today, anti-gun Democrats will be introducing Universal Background Checks in the House — legislation that effectively amounts to a ban on private gun sales. 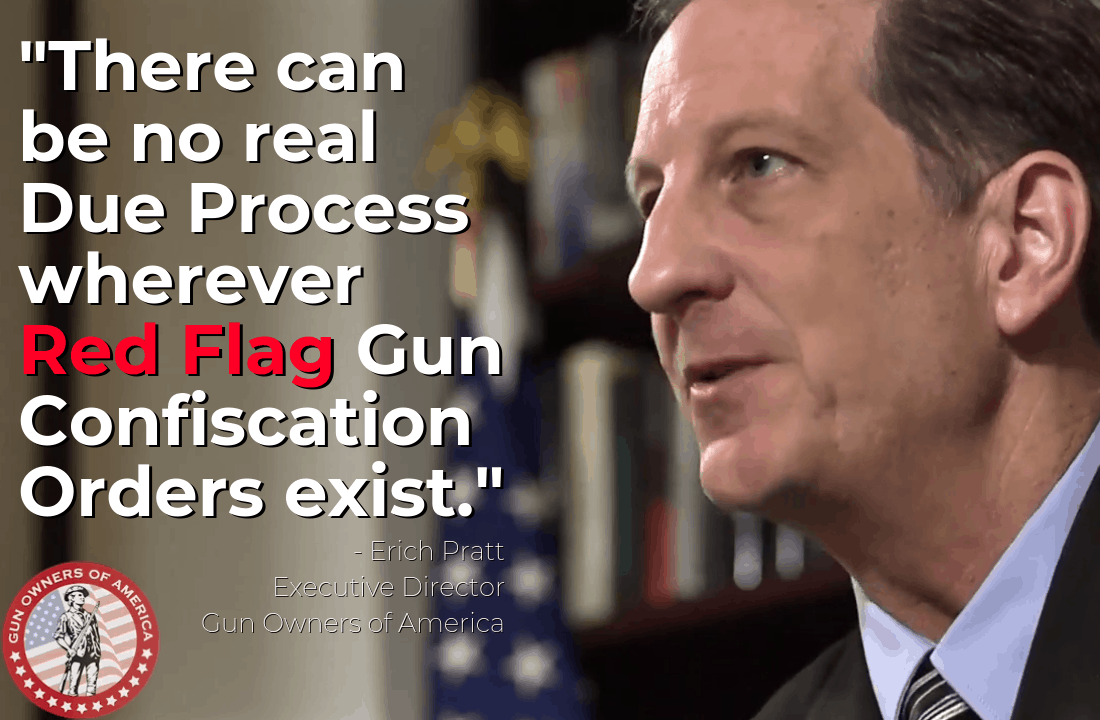 And you can bet that the rest of Michael Bloomberg’s playbook, like so-called “assault weapon” bans, bans on gun parts kits, and more onerous gun controls will be introduced, as well.

In the other chamber, Senator Marco Rubio of Florida has introduced a Red Flag Gun Confiscation Order bill (S. 7).

The Rubio bill probably has the best chance of passing and represents the greatest danger.

There can be no real Due Process wherever Red Flag Gun Confiscation Orders exist.

Because stripping you of your constitutional rights in the middle of the night — not because you have committed a crime or would ever commit a crime — but because you’ve been subjectively determined to be dangerous is inherently a violation of Due Process.

The battle lines are drawn. Gun grabbers are out to rip up the Constitution — and the Second Amendment specifically.

So fasten your seat belt. It’s going to be a rough ride for the next two years.

I need you to stand with GOA … to take action … and to forward this email to your pro-gun family and friends.

Thank you so much.