— Gov. Sandoval is sticking his finger in the wind, trying to decide whether to issue veto

You don’t even have to live in Nevada.
But you should know that Nevada Governor Brian Sandoval (R) is trying to decide whether he should sign or veto SB 221, a bill so extreme that the left-of-center United States Senate even voted down a version of it. 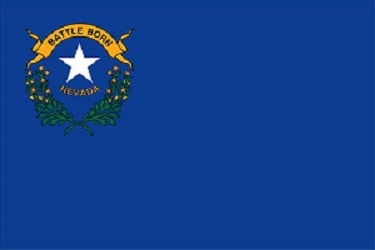 The Santa Monica College Mass Murder: How Did It Happen?