Your Activism Has Got the Attention of Officials in Topeka!

Contact Kansas Attorney General Derek Schmidt and U.S. Attorney General Jeff Sessions. Thank them both for taking an interest in reviewing a case where two Kansas gun owners had been persecuted by the Obama administration.

Your Activism Has Got the Attention of Officials in Topeka!

Your activism has, once again, made a huge difference.

You may remember that last month I urged gun owners like you to urge state officials in Topeka (like Gov. Brownback) to act on behalf of two gun owners who had been railroaded by the outgoing Obama administration. 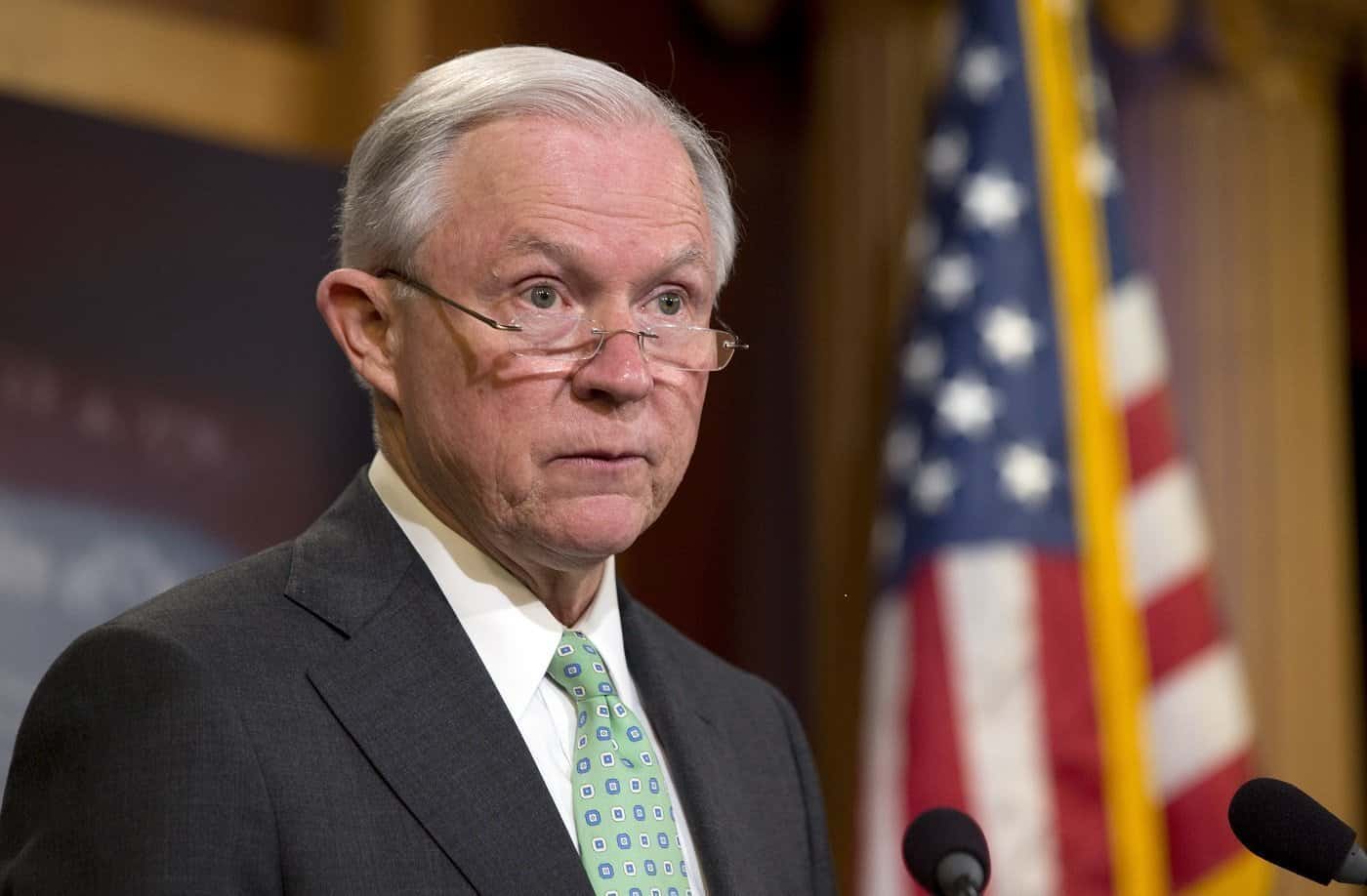 The two men, Shane Cox and Jeremy Kettler, made “Kansas suppressors” under the auspices of Kansas’ Second Amendment Protection Act.

Under that 2013 statute, a firearm that was made in Kansas, was sold in Kansas, and stayed in Kansas — and did not cross state lines — would be regulated under Kansas law, rather than federal law.

As part of anti-gun Attorney General Loretta Lynch’s witch-hunt against American gun owners, Cox and Kettler were prosecuted by the Justice Department and were convicted earlier this year, although they were spared prison time.

In the alternative, Schmidt asked Sessions to pardon the two men.

Victory for GOA Members and Activists

This is a particular victory for GOA members, who had asked the state to move for a “postpone[ment of] the sentencing until Attorney General nominee Jeff Sessions can be confirmed and can review the questions at stake in the prosecution.”

And now, Sessions had agreed to review the file — at the behest of AG Schmidt and GOA.

So congratulations!  Your activism has, once again, produced our desired result.

But please take action by doing these two things:

1. Thank Kansas Attorney General Derek Schmidt for championing our cause and writing to AG Sessions on behalf of Cox, Kettler and the Second Amendment.  NOTE: This action item is for Kansas residents only.

2. And thank AG Jeff Sessions for being willing to review the case.  NOTE: Anyone in the country, not just Kansas residents, can take action to message Attorney General Jeff Sessions.

Thank you for your help on this issue.

You never know, someday it may be someone else returning the favor by going to bat for you!

And the Next Constitutional Carry State is … South Carolina?