Please click on the Take Action button and ask your two Senators to cosponsor S. 59, the Hearing Protection Act.

Last week, we told you about Congressman Jeff Duncan’s introduction of H.R. 367, the Hearing Protection Act.

We can now report that Senator Mike Crapo has introduced a virtually identical Senate counterpart.  Crapo’s bill, S. 59, would restore your right to purchase a suppressor the same way you would purchase most firearms. 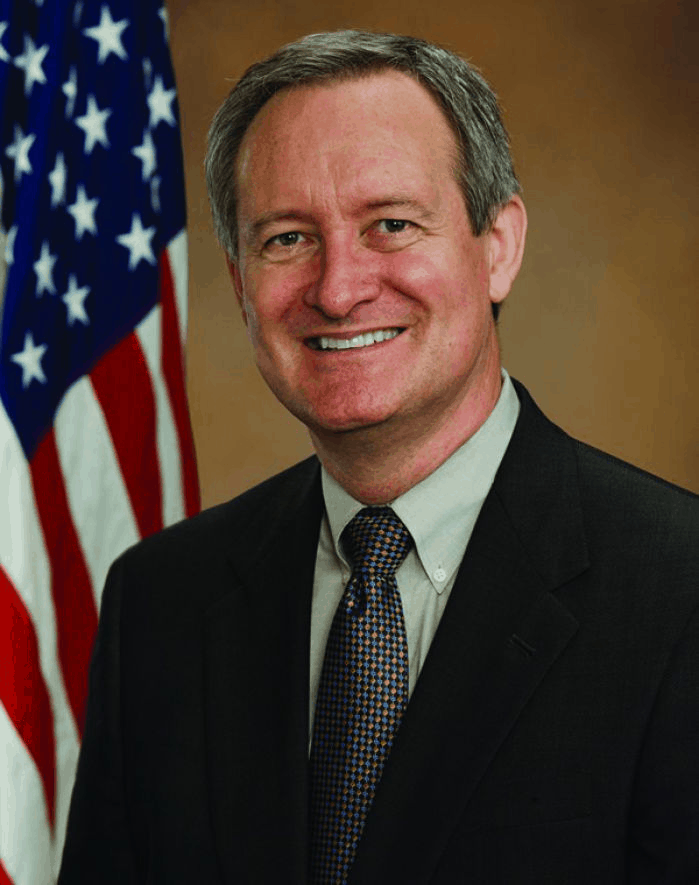 Suppressors are lumped by the U.S. in the same category as machine guns and sawed-off shotguns, requiring elaborate background checks and transfer fees — even though at their core, suppressors are nothing more than elaborate tubes that muffle sound.

In other countries, however, the availability of suppressors is treated as a “public health issue.”  In anti-gun countries like Britain, France, and Norway, their purchase is encouraged as a public health measure — and as a matter of politeness.

Contrary to Hollywood portrayals, a suppressor does not “silence” a weapon.  It does, however, decrease the sound level by around 30-35 decibels.

They are effectively banned because of an historical anachronism — and because gun grabbers are unwilling to make the slightest concession to common sense, even if their gun control transparently damages public health.

The Crapo bill has the support of the incoming president’s oldest son, Donald Trump, Jr.  And, if we can demonstrate support by gaining Senate cosponsors, it will put us in a position to add it to a non-filibusterable must-pass bill.

So, for the time being, the task is to encourage a majority of Republican senators to sign on as cosponsors to S. 59.