August 17, 2012 – Gun Owners of America Executive Director Larry Pratt is coming to Claremore and McAlester Oklahoma on Monday and Tuesday, August 20-21, to discuss the Fast and Furious scandal you’ve heard so much about and the Obama administration’s assault on the Second Amendment. 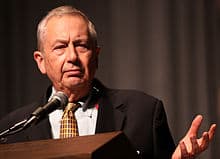 Our special guest will be Congressional candidate and former Oklahoma Representative George Faught. In the state house, Rep. Faught was the lead sponsor of legislation to protect gun owners’ rights in so-called “gun free zones,” and he also drafted legislation to protect the privacy of concealed carry permit holders. 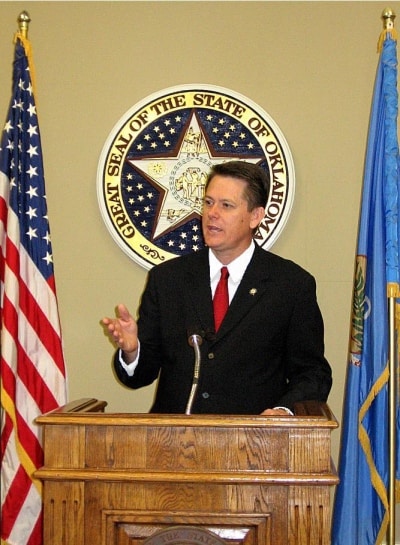 GOA is holding meetings throughout the country to help educate the public about the Obama administration’s failures with Operation Fast and Furious and how the President bypasses Congress to assault the Second Amendment. Please come out and meet GOA’s Larry Pratt, George Faught and others in this important discussion in the battle over the right to keep and bear arms in America.

Lunch will be available for purchase.

These events are free to the public and open to the media. No reservation is required but it would be helpful for planning purposes if you would call (703) 321-8585 or email [email protected] if you plan on attending.We hope to see you at one of these locations, and please invite your friends!