Written by Gun Owners of America Published: 23 May 2012

GOA Impacting Races Across the Country

One week after Richard Mourdock’s defeat of anti-gun incumbent Senator Dick Lugar in Indiana, the pro-gun community is celebrating tremendous victories in U.S. House races in Arkansas and Kentucky.

Tom Cotton, who was supported by GOA in his race, won a narrow victory in Arkansas’ 4th Congressional District. 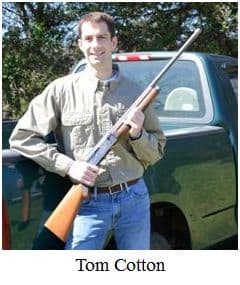 Tom is a Harvard Law graduate who, after 9/11, put his law practice on hold and served five years as an infantryman in the Army.  A decorated combat veteran and constitutional scholar, Tom will be among the strongest Second Amendment defenders in Washington.

“I am proud to have the endorsement of Gun Owners of America,” said Massie. “Politicians often give lip service to the Second Amendment but then go off to Washington and vote to restrict gun ownership. I will always stand alongside groups like GOA to protect our rights.”

We need leaders who have studied and understand the proper role of government, and who can effectively fight radical leftist politicians.  Gun owners gained two such fighters in Tuesday’s primaries.

Of course, both candidates still need to get through the general election, and GOA will be communicating with Second Amendment supporters in these districts about where all the candidates stand on the gun issue. 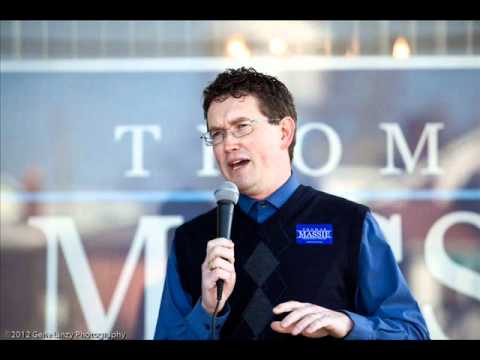 We are also going state by state to get rid of the people who threaten gun rights and put fresh faces into the U.S. House and Senate, and in state legislatures as well.

This is a huge task, but we know we can count on you to help GOA get the facts about candidates into the hands of hundreds of thousands of voters, and then to mobilize gun owners in this Fall.

You can help GOA educate and mobilize gun rights voters all around the country.  Click here to make your contribution to Gun Owners today!