Contact Your Congressman to Cosponsor H.R. 35 – The Safe Schools Act of 2013

“I have one concern — protecting children from dangerous predators.  By disarming qualified citizens and officials in schools we have created a dangerous situation for our children.” — Rep. Steve Stockman (R-TX)

We told you that Rep. Steve Stockman would be the most aggressive defender of our gun rights on Capitol Hill.

He proved us right on Thursday, when he introduced the VERY FIRST pro-gun bill in the Congress, in the face of a tidal wave of anti-gun hysteria.

Congressman Steve Stockman has introduced H.R. 35, the Safe Schools Act of 2013 — a bill to allow principals, teachers, and staff to possess firearms in order to defend their students.

Before 1996, American kindergartners didn’t have to fear that if a crazed gunman burst into their classroom, they would be nothing but sitting ducks.

Before then, they didn’t have to worry that federal law openly advertised that there would be no one to protect them. 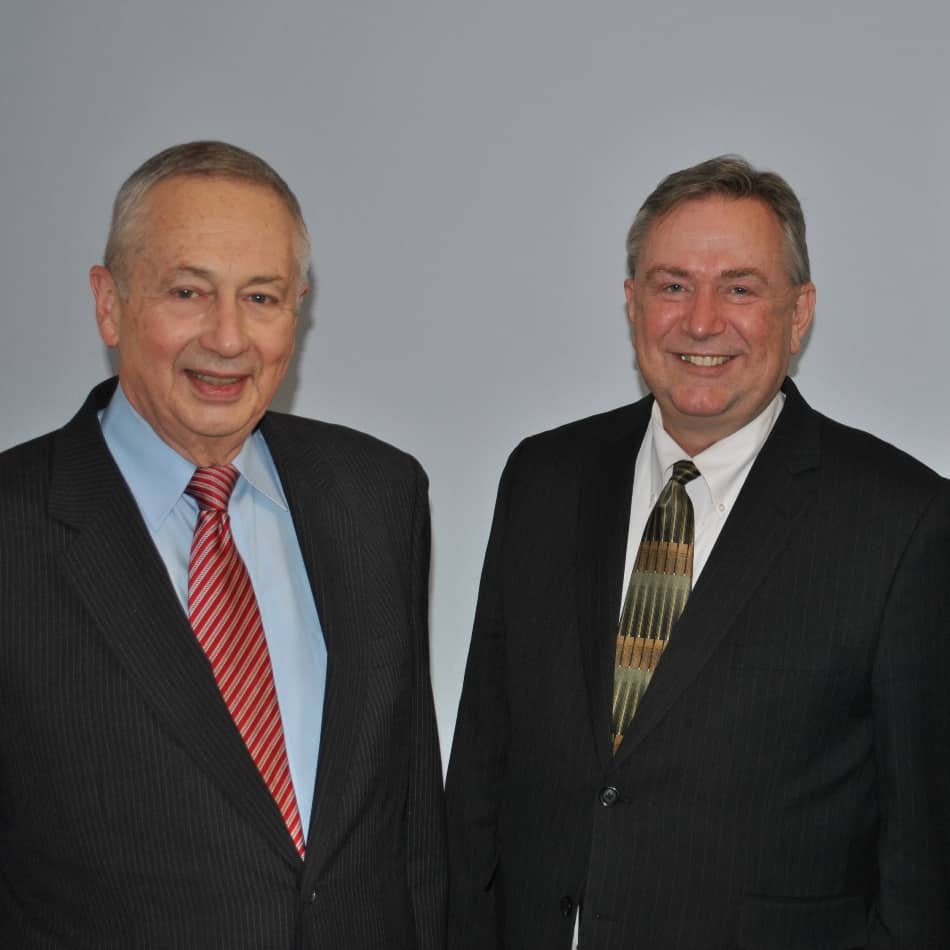 “Not only has that bill utterly failed to protect our children, it appears to have placed them in danger,” said Stockman.

Within a couple of years of the reenactment of the Gun Free School Zones Act, the Columbine tragedy occurred.  And the series of copycat school massacres has shocked and saddened our country ever since.

Clearly, the gun ban is not working.  And it’s past time to try a new approach.

It’s time to go on the offensive!  It’s time to repeal gun control, rather than talk about “enforcing the gun laws on the books.”

Anti-gun zealots who have enacted one unsuccessful gun ban after another have come up with a slew of reasons why our nation’s lawmakers should be protected by an army of heavily armed guards, but our children should be vulnerable.

There is a word for this — it’s “hypocrite.”

It is time to pass the Stockman bill and give real protection to our children.

[readon2 url=”http://capwiz.com/gunowners/issues/alert/?alertid=62324471″]Click here to send your congressman a prewritten letter.[/readon2]