Waking Up To An Intruder 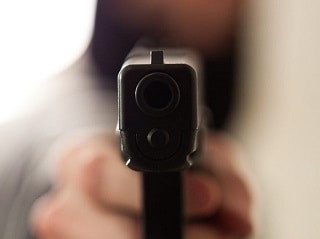 A Houston, Texas, woman who awoke to a suspect standing by her bad on New Year’s Day grabbed a gun and shot him dead.

The incident occurred at Mirabella Apartments.

The Houston Chronicle  reports that the woman heard “the sound of broken glass.” When she looked up she saw the suspect standing by her bed. He began to close in on her, so she grabbed her pistol and fired a shot, killing him.

When police arrived the woman told them she had seen the man hanging around the apartment complex, as if he were casing the area.