November is Just Around the Corner!

Cast Your Vote for Steven McGowen

The election season is upon us once again and it is nearly time to cast your vote!

On behalf of Gun Owners of America, I urge you to vote for Steven McGowen for State Representative in District 1 on November 8th. 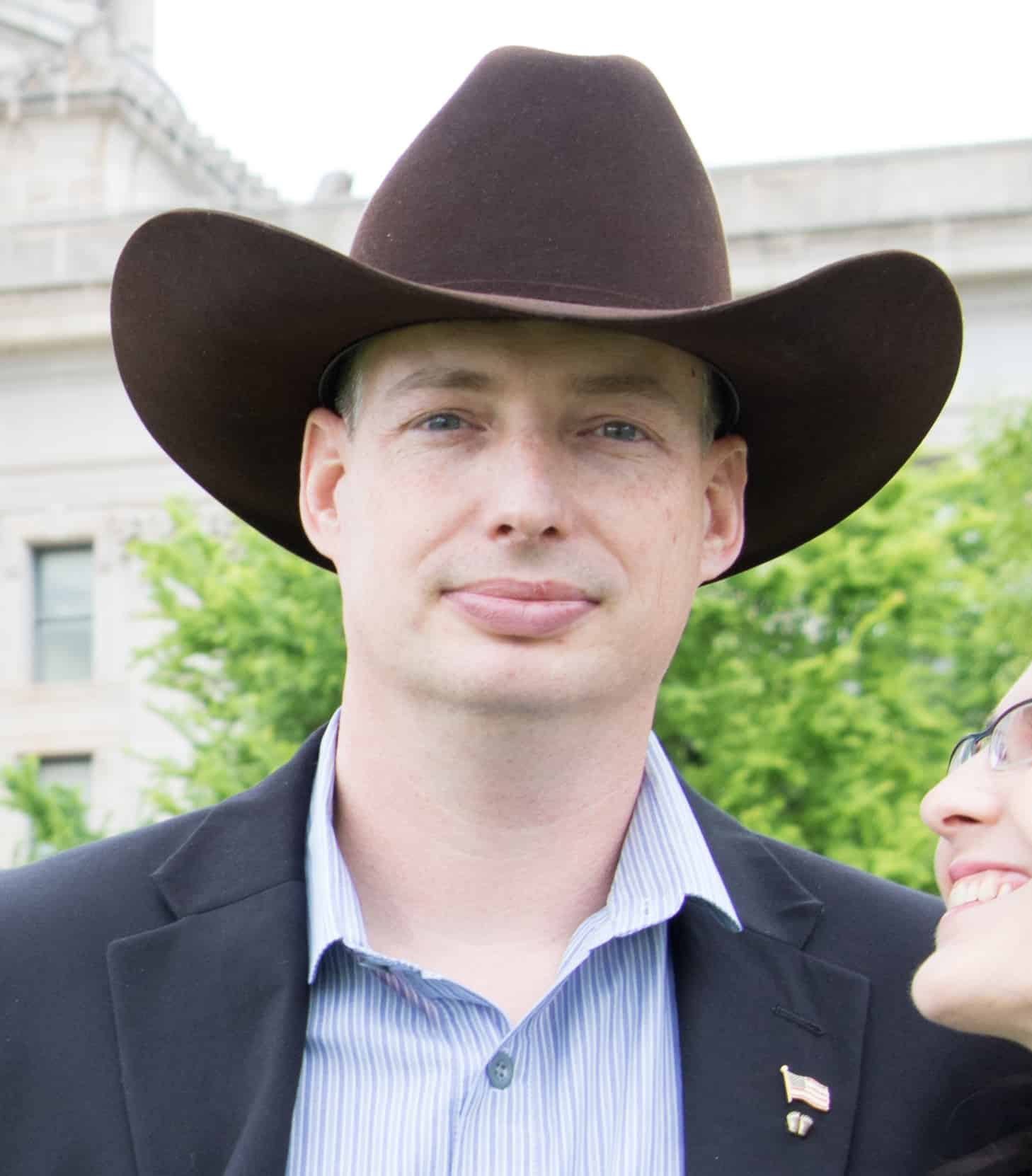 McGowen supports the ruling in Heller (2008) which affirmed the right of every citizen to own a firearm, and he has pledged to support legislation repealing gun laws that infringe upon this right.

The Second Amendment leaves no room for compromise, and Steven McGowen is ready to step up and end the unconstitutional infringements pushed by the anti-gun Left.

So make sure you have registered to vote (the deadline is October 14) and tell your pro-Second Amendment friends to be sure to turn out at the polls in support of Steven McGowen.

Given that a committed gun grabber could win the White House this year, it is imperative that we have as many good legislators as possible at the state level — legislators who are willing to stand up and resist any and all federal gun bans.

This is a fight to preserve our rights which are protected by the Second Amendment.

A vote for Steven McGowen is a vote for the Second Amendment.

Learn more about McGowen at his website and donate to his pro-gun campaign. (Website no longer active)

Tell your friends, register to vote, and show your support for Steven McGowen November 8th.

P.S. November 8th is approaching soon! The Second Amendment is being attacked at every level and the choice to defend it rests on you. Register to vote today and show your support by voting Steven McGowen for District 1 State Representative.