[Action Needed] Will gun confiscation be coming to Nevada? 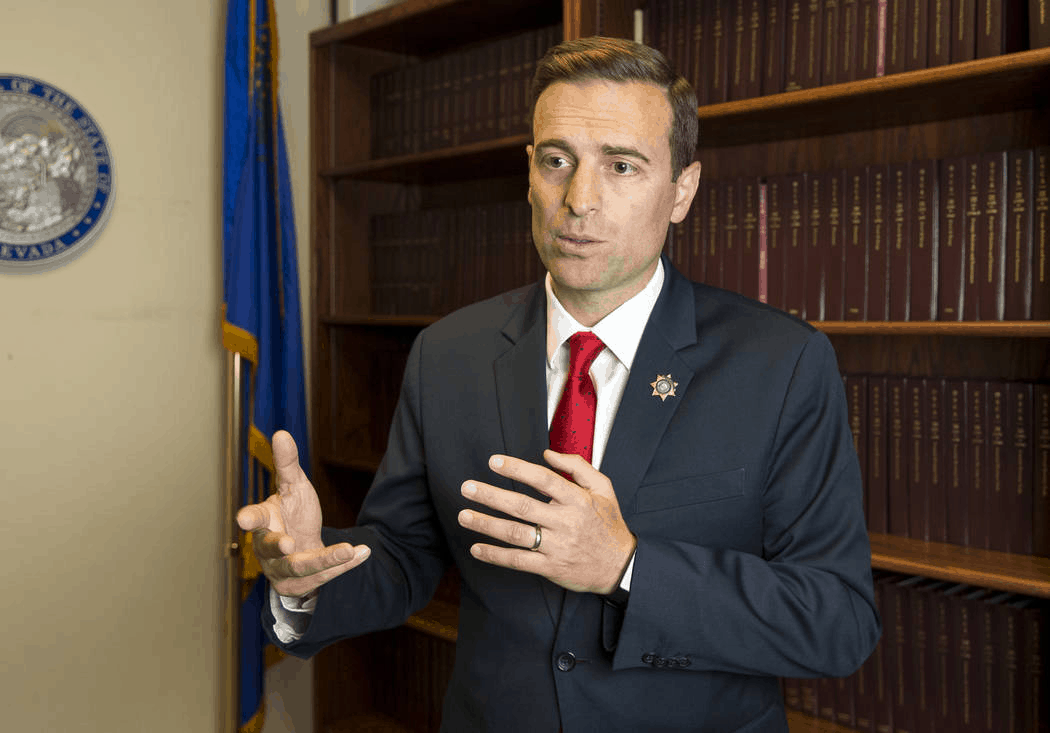 The report gives some useful statistics — such as “43% of mass shootings are fully carried out by the time law enforcement arrives.”

This is beneficial to know because it underscores the need for arming even more teachers.

And the report aims at improving communication between law enforcement and schools.

However, what should concern gun owners is that the report gives no mention of arming teachers — which is a solution that 81% of police officers support.

And, the report calls for studying the centerpiece of the Michael Bloomberg gun confiscation agenda.

I’m talking about studying the benefits of Gun Confiscation Orders, which are frequently sugar-coated as “red flag laws.”

USA Today reported on July 10 that a central objective on these Gun Confiscation Orders (“red flag laws”) is to seize guns from 8-12 million senior citizens whom government officials (or anti-gun relatives) regard as “too dangerous” to exercise their Second Amendment rights.

We all know seniors who are life-long gun enthusiasts and who would like to pass their gun collection on to their children.

Sure, they may be too old to go hunting, but they don’t deserve to have their guns confiscated.

Here’s how Gun Confiscation Orders work: The police or an anti-gun relative can convene an Orwellian secret star-chamber “ex parte” hearing. The gun owner isn’t notified of the “secret court” –- and has no right to attend or present his or her side.

We know a lot about the dynamics of these “secret” proceedings: A liberal Massachusetts legislator who supports them conceded that judges suspended constitutional rights without “asking too many questions.”

A study of Seattle Gun Confiscation Orders found that 28 out of 29 petitions were granted.

A New Mexico housewife got a judge to issue an ex parte order against David Letterman for supposedly sending her coded messages through her TV set.

In fact, when the accuser is the only one in the room, a judge will normally sign the order without asking too many questions.

The first thing the gun owners learns of this is when the police show up at his door with an order suspending his constitutional rights.

Although there are variants to the Bloomberg-drafted Gun Confiscation legislation, most seem to leave open to door to the possibility that the police will ransack the house. And if the gun owner resists, he will at least be arrested.

The supposed “due process” comes when the gun owner has the theoretical “right” to spend $10-20k to hire a lawyer and expert witnesses to convince a judge that he made a mistake.

This is never successful.

Gun-grabbers like Massachusetts’ John Rosenthal have made it clear where Gun Confiscation Orders fit in their strategy.

If they can trick Western States into embracing this form of gun control, Rosenthal says, “[i]t might be a tipping point” for their entire agenda to destroy the Second Amendment.

Tell him that arming teachers will be a better way to stop bad guys from shooting up schools.

P.S. Please urge AG Laxalt to reject gun control — especially gun confiscation orders. But did you know that GOA is fighting on many fronts — federal and state levels — to defeat gun control? We’re truly in the midst of a battle for the Second Amendment. Could you chip in just $20, $40 or $60 to the cause?