Seattle Ordinance: Gun Owners Must Place Firearms in ‘Locked Container’ Inside Their Homes 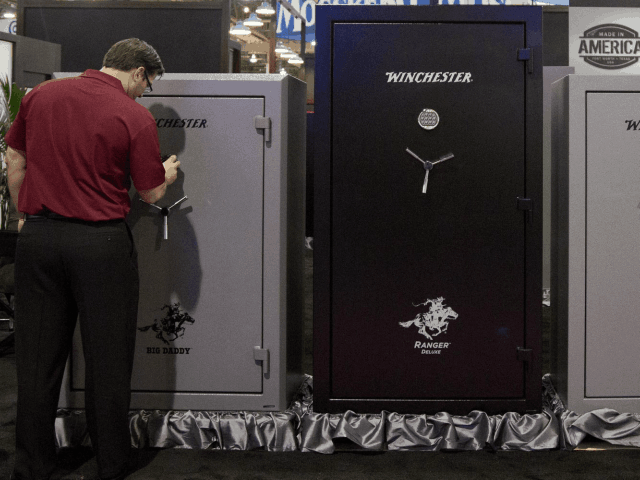 The Seattle City Council passed an ordiance proposed by Mayor Jenny Durkan (D) requiring gun owners to place their firearms in a “locked container” in their own home.

The Seattle Times reports that the ordiance makes it “a civil infraction to store a gun without the firearm being secured in a locked container.” The penalties for violating the law vary, depending on whether a gun that was improperly stored is used in a crime.