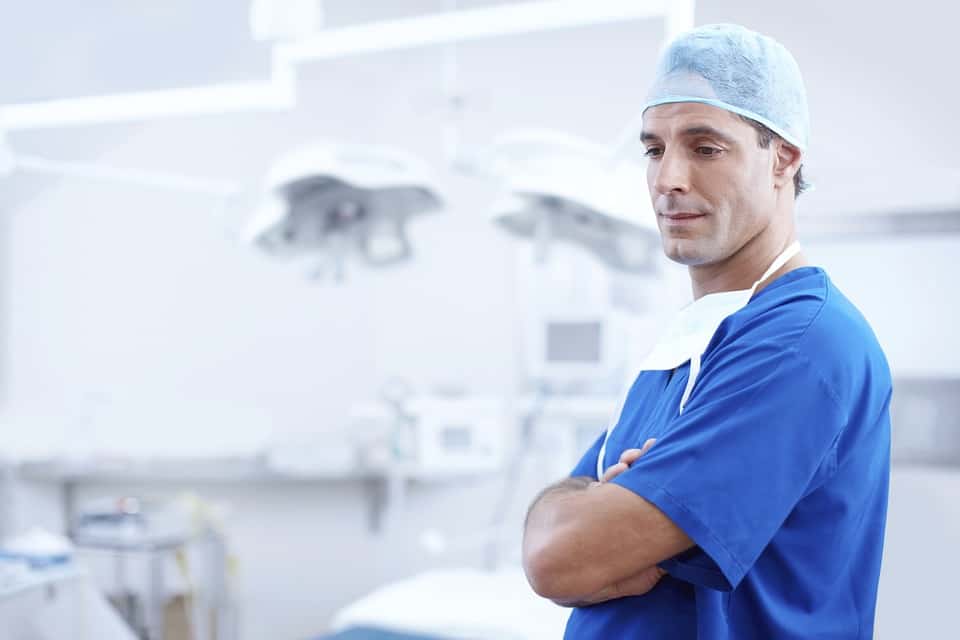 Texans have always been very open and honest about their beliefs on guns and preserving their Second Amendment rights. If you try to mess around in Texas, you could find yourself in a world of trouble…

One man, crazed and out of his mind on PCP, learned this the hard way. The man showed up at a dentist’s office in Houston, TX and exposed himself from the waist down. He then tried to assault a woman that was leaving the facility.

The woman ran back inside of the dental office, where she and other staff members ran behind a locked door for safety. The suspect then kicked the door in and began threatening the victims. The hostages reported that the man was screaming incoherently and was unable to communicate. The suspect then directed his violent outbursts at Dr. Jay Elliott. He chased Dr. Elliott down a hallway and out the back door into the parking lot.