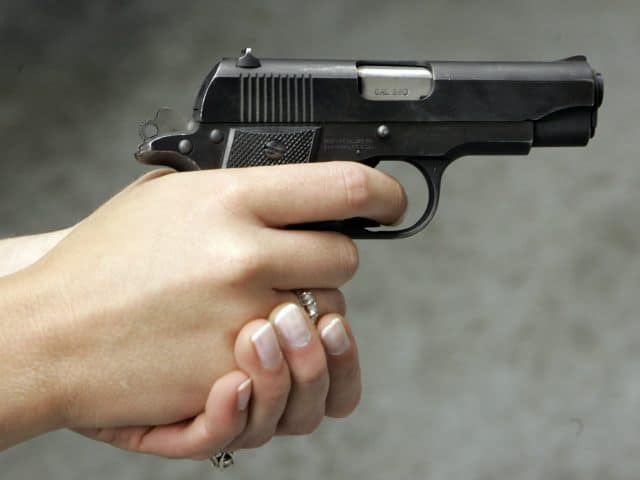 Over the weekend, a known gang member allegedly entered a Fresno convenience store, spit on the clerk, threatened him, and was shot in the stomach.

The incident occurred at “the Family Food Market on Belmont and College avenues,” according to the Fresno Bee.

When Hardin slipped off his backpack–giving the impression he was ready to fight–the clerk warned that he had a gun and would shoot. Yet Hardin “continued to harass the clerk, spitting on him and moving to get around the counter.” So the clerk shot him then called police