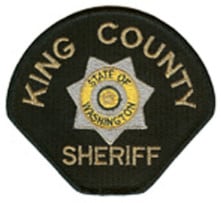 Police Rule WA Shooting Self-Defense —
A 30 year old North Bend man was shot and killed just before midnight Friday night after he broke into a couple’s home. According to an article this morning in the Seattle Times, this was not the first time the man, now identified as Joshua Shane Henderson, had broken into someone’s home after drinking. He was sentenced to six months in jail for a previous incident in Benton County, the Times said.
Click Here to read more
Prev. Article
Next Article