Help a True Supporter of the Second Amendment Win in November 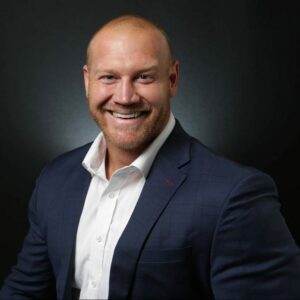 Dan Rodimer is not a career politician. He is just the kind of principled, pro-Second Amendment leader we need in Washington.

Dan earned GOA’s support because he opposes any new gun control laws and will work to roll back unconstitutional gun laws already on the books.

He believes, with the Founding Fathers, that the Second Amendment is a safeguard of freedom and liberty.

Dan Rodimer understands that we don’t need politicians in Washington or government bureaucrats to control every aspect of our lives, including our ability to protect ourselves and our families. Dan will stand up for our gun rights against those bent on destroying the Second Amendment and our personal liberties.

The radical Left in America does not want leaders like Dan Rodimer in Congress. They will target him as they do every candidate who believes in the Constitution and personal freedom.

You can help Dan get the help he deserves by volunteering for his campaign, making a financial contribution, and showing up to vote in November’s election.

GOA encourages all gun owners and sportsmen to stand with Dan Rodimer for Congress in Nevada’s Third Congressional District on November 3, 2020.