This week, Representative Ben Quayle (R-AZ) became the 57th member of Congress to call for the resignation of Attorney General Eric Holder over the Fast and Furious scandal. In a statement, Rep. Quayle said:

“Fast and Furious was a fundamentally flawed operation. Since its implementation, U.S. Border Patrol Agent Brian Terry and numerous Mexican citizens have been killed by criminals using weapons that were allowed to ‘walk’ during the program. These weapons continue to pose a grave threat to people living near the Southern border. These facts alone signify a lack of leadership and control within the Justice Department that warrant the removal of those people who authorized and failed to supervise this damaging operation. 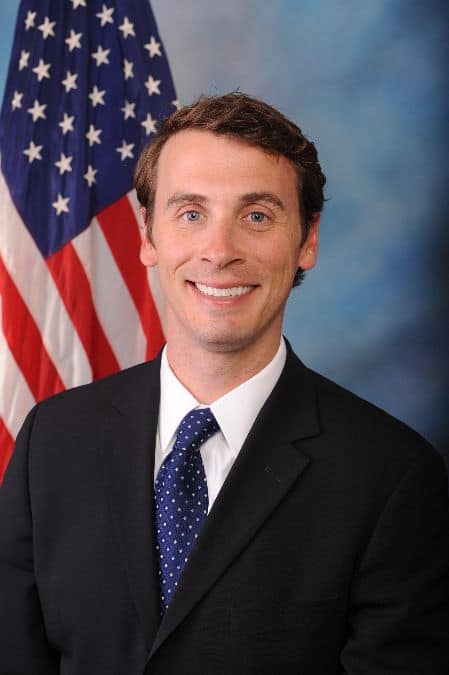 “When the incredible failures of Fast and Furious came to light, Attorney General Holder and his subordinates chose the route of evasion over forthrightness. They provided documents to Congress only when compelled to produce them with subpoena. These documents revealed that on February 4, 2011, senior officials at the Justice Department, the ATF and the Arizona U.S. Attorney’s Office responded to an inquiry by Senator Charles Grassley with a letter that contained categorically false information. Ten months later, the Justice Department was forced to rescind that letter—a move the attorney general acknowledged is extremely rare. During last week’s testimony before the House Judiciary Committee, the attorney general refused to take responsibility or hold any of his subordinates accountable for their handling of Fast and Furious. Mr. Holder himself called the operation ‘wholly unacceptable’ and ‘fundamentally flawed.’

“The fact that he hasn’t fired a single person shows that Attorney General Holder is more concerned with protecting himself and his political appointees than holding individuals accountable for Fast and Furious. I have refrained from calling for his resignation until he had a chance to testify before the Judiciary Committee. Asking for a cabinet member to resign is a serious step and one I take very seriously. After reflecting on last week’s testimony, the operation, and Mr. Holder’s handling of the fallout, I have lost all confidence in his ability to lead the Justice Department. I call for his immediate resignation.”