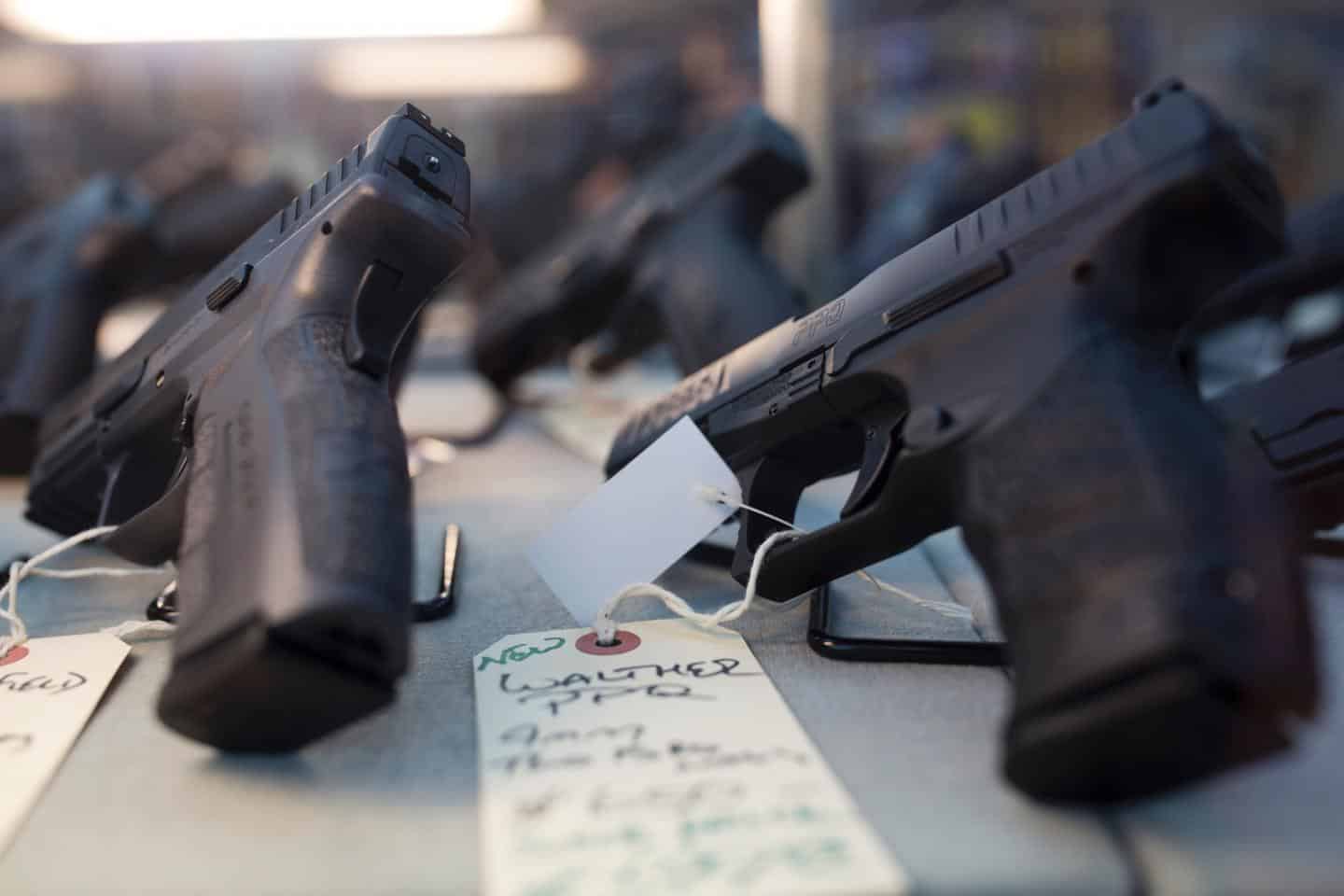 “The study ignores the fact that there are very real cases where waiting periods have actually facilitated homicide,” Erich Pratt, executive director of the rights organization Gun Owners of America said.

Making would-be gun owners wait just a few days between purchase and possession could dramatically reduce deaths from handgun violence, a new study found. More than 700 lives were saved per year by mandatory waiting period laws in the 17 states that have them, according to the report, published in Proceedings of the National Academy of Sciences this week. If the entire country were to have such laws, more than 900 gun violence deaths could be avoided every year, the researchers concluded. And that reduction would happen even if no other gun-regulating measures were adopted, the study notes. …

Conservative voices have come out strongly against the findings of the new study. David Kopel, an associate policy analyst at Cato Institute—a think tank founded by Charles Koch and other free market advocates who favor less, not more, government regulation (and amply fund politicians who agree with them)—says the evidence for waiting periods does not hold up. “People who acquire guns from stores (with or without a waiting period) are lawful owners, at least initially. Yet the study indicates that 17 percent of gun homicides are perpetrated by lawful gun owners within a few days of their buying a gun,” Kopel told Newsweek via email. Support for waiting periods, says Kopel, who is also an adjunct law professor at the University of Denver, “is contrary to all real world-evidence.”

“The study’s claim is so wildly contrary to all known data about gun homicide that it is implausible,” says Kopel.

He isn’t alone in that perspective. “The study ignores the fact that there are very real cases where waiting periods have actually facilitated homicide,” Erich Pratt, executive director of the rights organization Gun Owners of America, told CNN. He was referring to Carol Bowne, a New Jersey woman who was killed during the waiting to take home a gun she’d bought to protect her from the assailant.