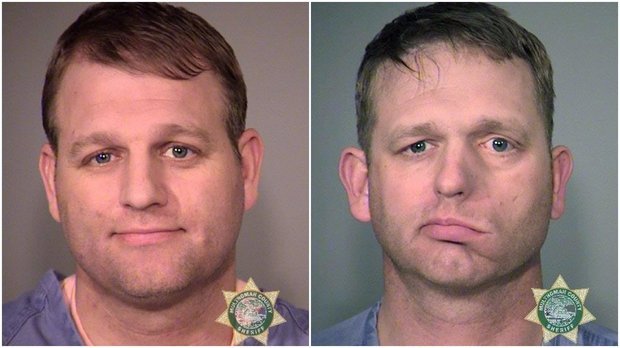 PORTLAND, Ore. — The leaders of an armed group who seized a national wildlife refuge in rural Oregon were acquitted Thursday in the 41-day standoff that brought new attention to a long-running dispute over control of federal lands in the U.S. West.

A jury found brothers Ammon and Ryan Bundy not guilty of having a firearm in a federal facility and conspiring to impede federal workers from their jobs at the Malheur National Wildlife Refuge, 300 miles southeast of Portland where the trial took place. Five co-defendants also were tried one or both of the charges.

The verdict came one day after a juror was dismissed due to concerns over his impartiality, CBS affiliate KOIN reported.

Despite the acquittal, the Bundys were expected to stand trial in Nevada early next year on charges stemming from another high-profile standoff with federal agents. Authorities rounding up cattle at their father Cliven Bundy’s ranch in 2014 because of unpaid grazing fees released the animals as they faced armed protesters.

Support for Handgun Ban Down 13 Percent