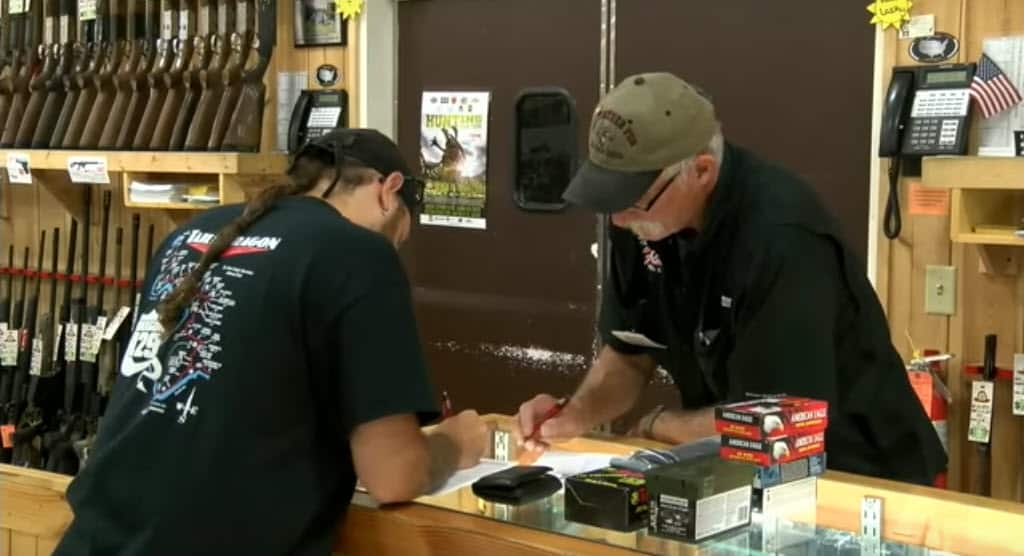 By law, the FBI has three days to give a federal firearms licensee (FFL or gun dealer) a yea or nay on a gun purchase. Normally, the National Instant Criminal Background Check System lives up to its name. It’s instant. According to this report by Youngstown, Ohio’s WKBN.com the Fibbies are falling behind.

A delay in the purchasing process has been occurring for about a week.

Gun stores have noticed the delay after filling out the federal forms and calling in the National Instant Criminal Background Check System (NICS).

“We had customers in here waiting an hour to three hours. Some of them, we said, ‘Hey, we’ll call you when we hear. There’s nothing we can do,’” said Lee Sredniawa, manager at Fin Feather Fur Outfitters.

As bad as this is — a right delayed is a right denied no matter how long the delay — it could be worse if Democratic presidential aspirant Hillary Clinton has her way. She has declared her intention to “close the Charleston loophole.” She wants firearms sales delayed as long as it takes to get an FBI determination. In other words, no deadline.