Written by Justin Holcomb Published: 20 May 2016 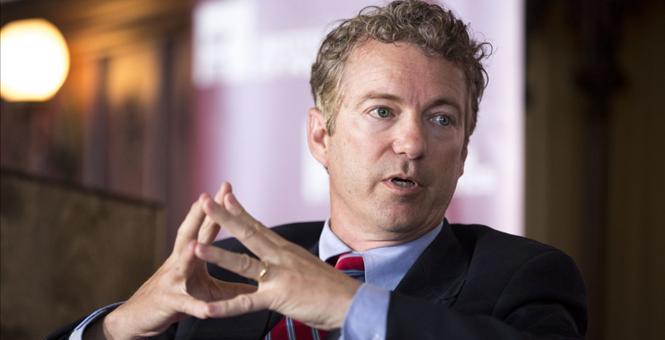 The avid proponent of American liberty and individualism, Sen. Rand Paul took the stage at the NRA-ILA forum and spoke of our natural right to own and bear arms.

He went on to warn the audience of the trampling of the Fourth Amendment and how important it is for governing bodies to acquire search warrants before investigating individual citizens.

He also mentioned new legislation that proposes veteran’s with PTSD not be allowed to own firearms.

“I’ll be damned before I let the government take guns from the veterans who fought to preserve this country,” he said.  “I will do whatever necessary to defend our God-given rights.”

Paul ended his speech with a quote from Thomas Jefferson.

“No free man shall ever be debarred the use of arms.”