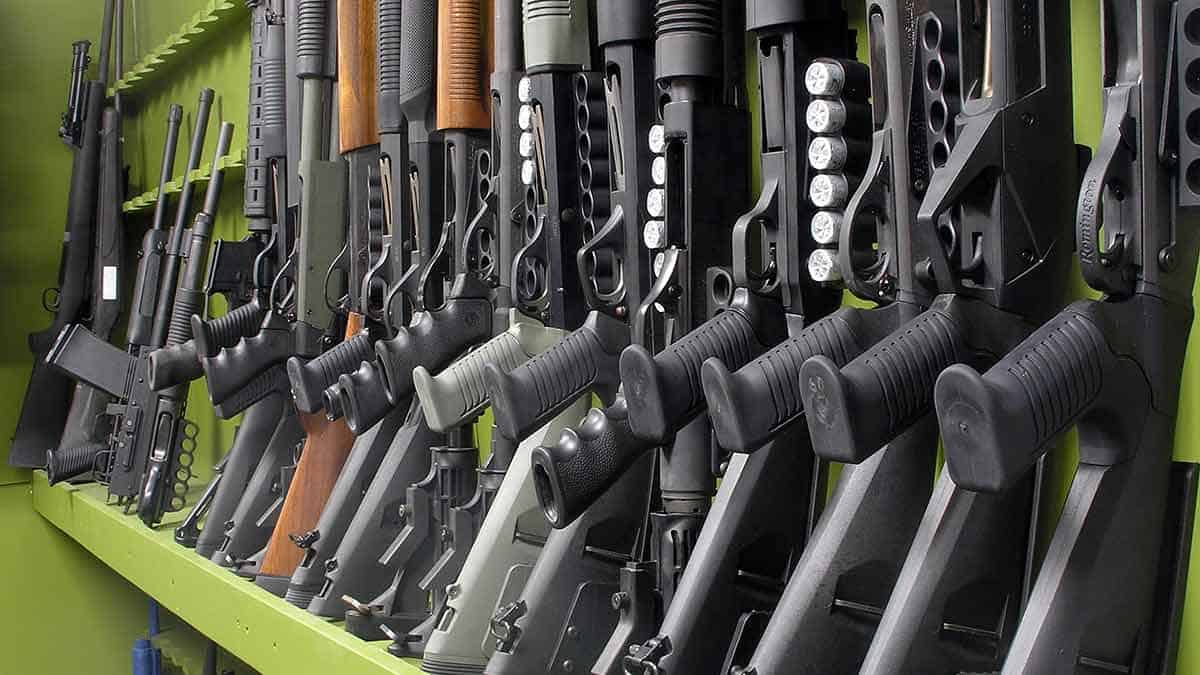 The clamor against firearms ownership is incessant yet it doesn’t seem to have made a dent in the support most Americans have for the Second Amendment.

The National Shooting Sports Foundation recently released a poll conducted by Harper Polling of 1,000 registered voters that showed 70 percent of Americans were against holding gun manufacturers liable for the misuse of their products.

This is a common sense position that most Americans agree with, even if the political and media elite are blind to it. Naturally, it was a position held by Republicans and those who lean Republican by 91 and 86 percent respectively but it was also a view held by 75 percent of Independents.

These attitudes were consistent regionally, with even 64 percent of those polled in the northeast against frivolous lawsuits, the lowest percentage recorded of all regions.

More surprisingly, 67 percent of voters who lean Democrat oppose such lawsuits and even 47 percent of strong Democrats—almost half—were opposed to the idea. With such numbers it is surprisingly that politicians such as Hillary Clinton would voice support for lawsuits such as the one against Bushmaster, the manufacturer of the rifle used by the killer in the Sandy Hook Elementary School massacre. Americans have consistently ranked gun control far at the bottom of national priorities.

Perhaps it is not so surprising, however. Clinton needed to put herself to the left of opponent Bernie Sanders on at least one issue. Sanders voted in favor of the Protection of Lawful Commerce in Arms Act, which protects manufacturers from frivolous lawsuits and has defended his vote though he has backpedaled a bit. For someone running on the Democratic ticket, Sanders has shown a surprising amount of common sense on this issue but then again, as a senator from a rural state that has very little violent crime and is filled with gun owners, he knows guns are not the problem. He has previously, and correctly, noted that support for gun control is an elitist issue.

Besides the poll, another indicator that voters aren’t buying into the anti-gun rhetoric is the recent announcement that the month of April marked one year of record gun sales. Maybe this indicates that people do believe the anti-gunners are serious about dismantling the Second Amendment and they oppose the idea fully. Anti-gunners often try to make the ridiculous claim that record gun sales are fueled by the same people year after year buying more and more guns, as if people are filling up their houses with weapons. They ignore new shooting classes, permit applications and ranges springing up in many unexpected places.

Americans are listening but they are not getting the same message the media elite want them to.

Women are the fastest growing demographic of gun owners with numerous firearms and accessories tailored to them and anti-gunners have responded with ads and articles aimed at trying to discourage them from dating gun owning men, while at the same time trying to convince them that being able to defend themselves is somehow dangerous.

This attitude would cost lives if women bought into it, but considering how quickly the number of women gun owners is growing, it seems they don’t buy the rhetoric either.

So let the media rail against the Second Amendment and gun owners. Americans are listening but they are not getting the same message the media elite want them to.

Art McGrath is a Marine veteran, and journalist and author based in the Northeast Kingdom of Vermont.  He is a Conservative Review contributor.

Your Effort is Grabbing the Attention of Capitol Hill Leaders