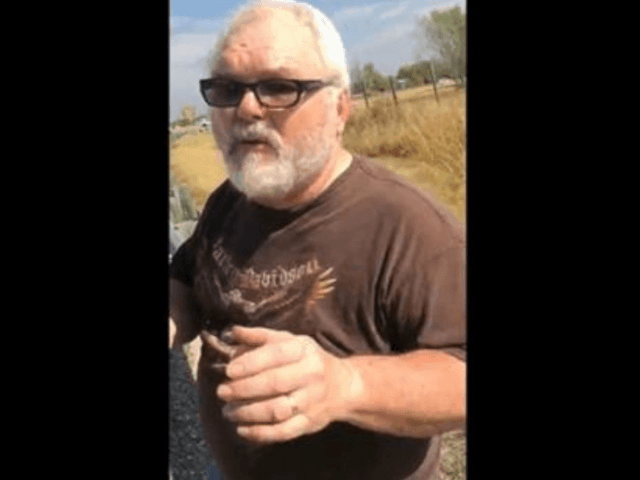 It was a week ago that the nation watched news of the Texas church attack unfold and quickly learned that the attacker fled the scene after being shot by a good guy with a gun.

Breitbart News reported that the good guy was Stephen Willeford, a Sutherland Springs, Texas, resident who grabbed his AR-15, ran out of his house barefoot, and shot at killer Devin Kelley, causing him to flee.

Willeford then climbed into a truck driven by Johnnie Langendorff and the two gave chase. The 12 to 15 minute chase ended with Kelley running off the road and dying.

Anglican Bishop On Why He’s Considering Carrying In The Pulpit