Written by David Sherfinski of The Washington Times Published: 08 December 2015 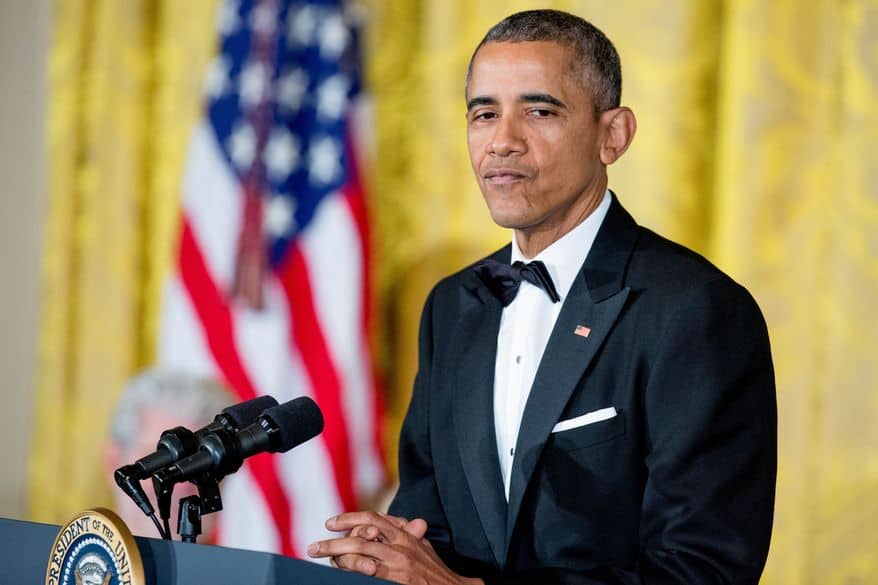 Pro-gun groups are fighting back after President Obama tied the issue of terrorism to guns in the wake of the California shooting, saying Democrats have overplayed their hand and predicting voters will reject calls for stricter controls.

Congress has already shown little appetite for changes, and gun rights advocates said it was strange that Mr. Obama focused on guns rather than on the radicalization of the husband-and-wife team that used semiautomatic weapons to kill 14 people and wound 21 others last

Democrats are indeed vowing to continue pressing the issue in the House, even though the effort failed multiple times in both the House and Senate since last week.

But Michael Hammond, legislative counsel for Gun Owners of America, said the push to keep people on the government’s terrorist watch list from getting guns would have disarmed people like the late Sen. Edward M. Kennedy but not San Bernardino shooting suspect Syed Rizwan Farook.

“Obama’s feckless address was so maladroit and awkward that it defeated itself,” Mr. Hammond said.