Despite Obama’s efforts for gun control, US firearms production jumped 140% in five years

Written by by MercoPress Published: 06 August 2015

Despite Obama’s efforts for gun control, US firearms production jumped 140% in five years 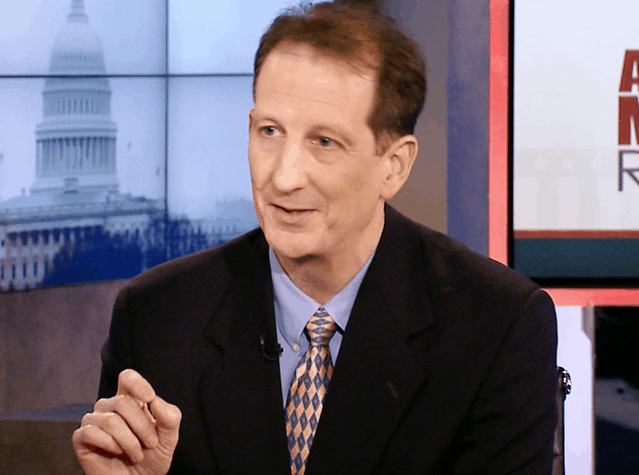 “People have been rushing to buy firearms because they’re afraid that Obama will take away their Second Amendment rights,” pointed out Erich Pratt of Gun Owners of America.

In effect 2013 was a boom year for the firearms industry. Immediately following the 2012 mass shooting in Newtown, Connecticut, lawmakers called for new gun control laws across the country—spearheaded by a push from the Obama administration for national reform. The result was a massive surge in demand for firearms. Retailers found themselves stripped bare of guns, ammunition, and firearm-related accessories, and many manufacturers struggled to keep up with demand, often resulting in large back orders.

According to Erich Pratt, spokesperson for Gun Owners of America, the Obama administration’s attempt to restrict gun ownership only served to increase sales.

“The ATF report confirms what we already know, that Barack Obama deserves the ‘Gun Salesman of the Decade’ award,” Pratt told The Hill. “People have been rushing to buy firearms because they’re afraid that Obama will take away their Second Amendment rights.”

While individual states managed to pass new gun laws, the national gun control movement faltered. Instead, the Obama administration oversaw one of the largest gun booms in US history.

In 2008, when Obama took office, only about 4.5 million firearms were manufactured. Production rates had been more or less stable under former presidents Bill Clinton and George W. Bush at around four to five million guns being made each year. It was not until 2011 that the number of guns made in the United States exceeded six million for the first time.

“Pistols make up the bulk of the firearms manufactured, with 4.4 million produced in 2013,” stated the ATF. “That is an increase of more than one million pistols produced compared to the previous year.”

Since President Obama took office, the sale of pistols has nearly tripled and the number rifles—among the most popular the iconic AR-15—doubled. Many of these guns were bought for self defense or home defense, and it seems that increased firearm sales may have even curtailed crime in early 2013. The FBI reported that in the first six months of 2013, all of the offenses in the violent crime category—including murder, forcible rape, assault, and robbery—showed a significant decrease in early 2013 from the same period in 2012.

ONE DEAD, TWO FLEE AFTER MAN PULLS GUN AND SHOOTS TO PROTECT HIS DATE