Written by by Mike Stollenwerk in The Examiner Published: 28 July 2015 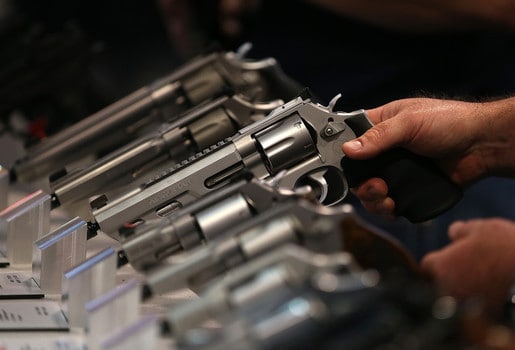 But the several states are another matter. Five states this year have sharply eased gun carry regulations, improving gun rights for over 38 million residents, and many more potential visitors.

This year a number of states have passed legislation providing for broad liberalization of gun carry rules, aiming specifically at eliminating or reducing the need for permits….

Maine followed Kansas and also passed “Constitutional carry” legislation in that state. This form of gun carry law has caught the eye of gun rights leaders.

And he notes, there are efforts underway in more than a dozen states to enact similar legislation. This movement is one of the very positive and encouraging developments regarding the Second Amendment and the right of individuals to self-defense.

CAUGHT ON CAMERA: Store Owner Lights up Trio of Armed Robbers with AR-15