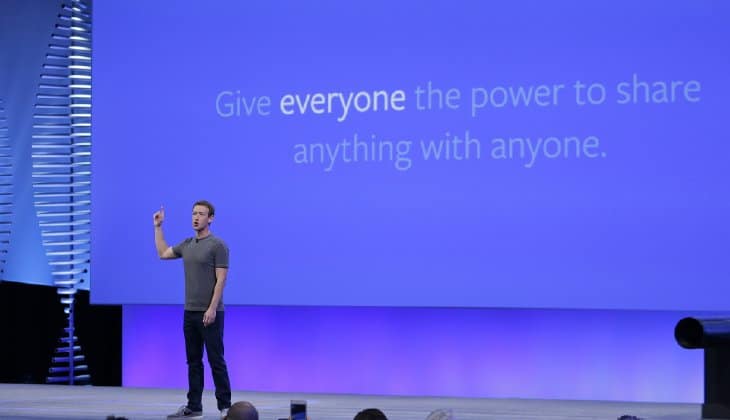 “Lots of gun owners have been disappointed with Facebook’s policies towards gun rights, and unfortunately, Facebook is alienating a lot of [gun rights] supporters.” Erich Pratt said.

Allegations that Facebook censored conservative news and media outlets from appearing in a section the site devotes to “trending news” sparked uproar among right-leaning groups this month. However, some observers contend, the site has a storied history of discriminating against conservatives, and the revelation about censorship should not have come as a surprise.

“We have had posts about materials contrary to Facebook’s political agenda completely disappear from our main page no matter how many times we post the message,” said William Gheen, the founder and president of the Americans for Legal Immigration PAC, a conservative group advocating for legal immigration. “I have almost exclusive control over these pages, so we know nobody on our team was responsible for the deletions.”

Critics say Facebook has been more blatant in discriminating against gun owners, imposing a rule in 2015 that prohibited private firearm transactions from taking place through the site.

“No, not really,” said Erich Pratt, the executive director of Gun Owners of America, in response to the question of whether the latest allegations of censorship surprised him. “Lots of gun owners have been disappointed with Facebook’s policies towards gun rights, and unfortunately, Facebook is alienating a lot of [gun rights] supporters.”

Pratt said it was “ironic” considering the level of security that Facebook founder Mark Zuckerberg employs. “He reportedly has 16 bodyguards protecting him at his home in California, and Facebook has spent almost $15 million for his security over the past three years,” Pratt said.

Reports of discrimination that was more arbitrary than systematic have been rampant over the years, so much that they have become more routine than notable. When Fox News Radio’s Todd Starnes set up a Facebook page in 2013, he was temporarily banned for violating Facebook’s “community standards,” which prohibits things like hate speech or threats.

Read More at the Washington Examiner

Rep. Steve King is Defending Your 2A Rights