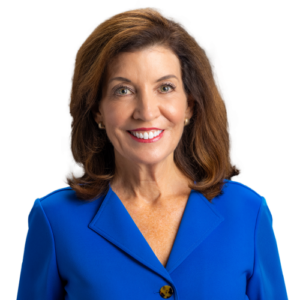 It requires applicants to prove “good moral character” by releasing their social media accounts, and it turns virtually all of New York into a gun free zone.

“The lawsuit was filed because the Supreme Court absolutely directed lower courts and governments to the fact that they can no longer use subjective procedures in order to issue concealed weapons permits across the country,” he told host Katrina Szish…