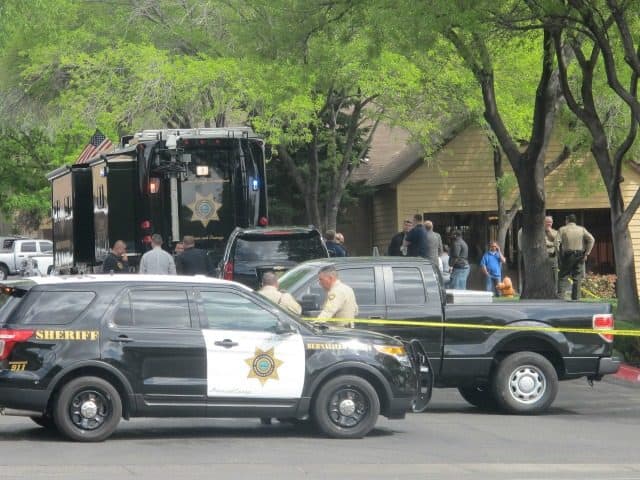 The Democrats’ push for universal background checks will lead to a gun registry in New Mexico, says a letter signed by 32 of the 33 sheriffs in the state.

Breitbart News reported Jan. 3 that Democrat lawmakers in New Mexico were quietly pushing a requirement that every firearm sale–retail or private–be conducted via the auspices of a Federal Firearm License holder (FFL).

This is the kind of the law that was passed in Washington state in November 2014 and did nothing to stop the September 23, 2016, mass shooting in a Burlington mall. It is also the same kind of law on the books in California, which did nothing to prevent the December 2, 2015, San Bernardino terror attack.

But while such laws are powerless to stop determined attackers, they do pose a real hindrance to law-abiding citizens’ exercise of freedom. And in the case of New Mexico, sheriffs are warning that the state will follow in California’s footsteps; adding a gun registry to universal background checks because the checks are not enforceable without a registry.