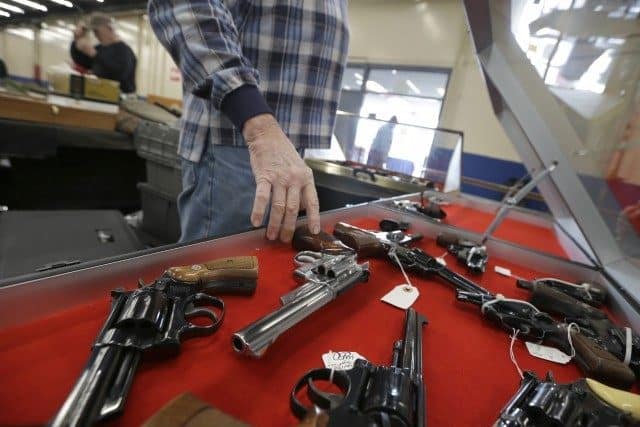 Montana Attorney General Tim Fox issued an opinion halting the City of Missoula’s expanded background check ordinance on the grounds that they violate state law and “cannot be enforced.”

The ordinance was enacted by the Missoula City Council on September 26, 2016. It abolishes “almost all” private sales by requiring law-abiding citizens to undergo a background check when selling or transferring a gun between one another. The background check requirement was supported by Missoula Mayor John Engen (D) as well as former “[NYC] Mayor Michael Bloomberg and his anti-gun groups, Moms Demand Action and Everytown.”…

It is worth noting that the language on this subject, as contained in Montana state law, is not cryptic. It is very straightforward; very clear. Montana state law says local governments are denied “any power that applies to or effects the right to keep and bear arms, except that a local government has the power to regulate the carrying of concealed weapons.”

Armed Citizen Who Threw Wallet to Distracted Suspect: ‘That’s When I Lit Him Up’