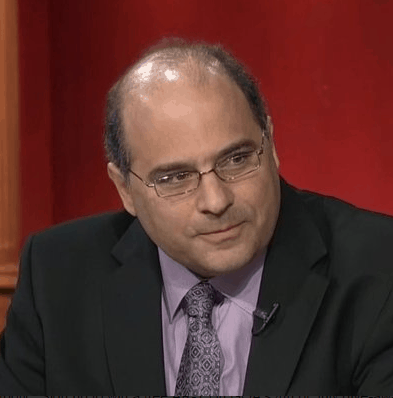 John Velleco is currently the Executive Vice President for Gun Owners of America, having served the the organization in various roles since 1993.

While legislative responsibilities keep John on Capitol Hill on a regular basis, he has also appeared on various news programs on NBC, ABC, FOX News, CNN and C-Span, in addition to speaking at rallies and events across the country.

John resides in northern Virginia with his wife of 26 years and their five children.

Stay up to date with John by following him on Twitter.