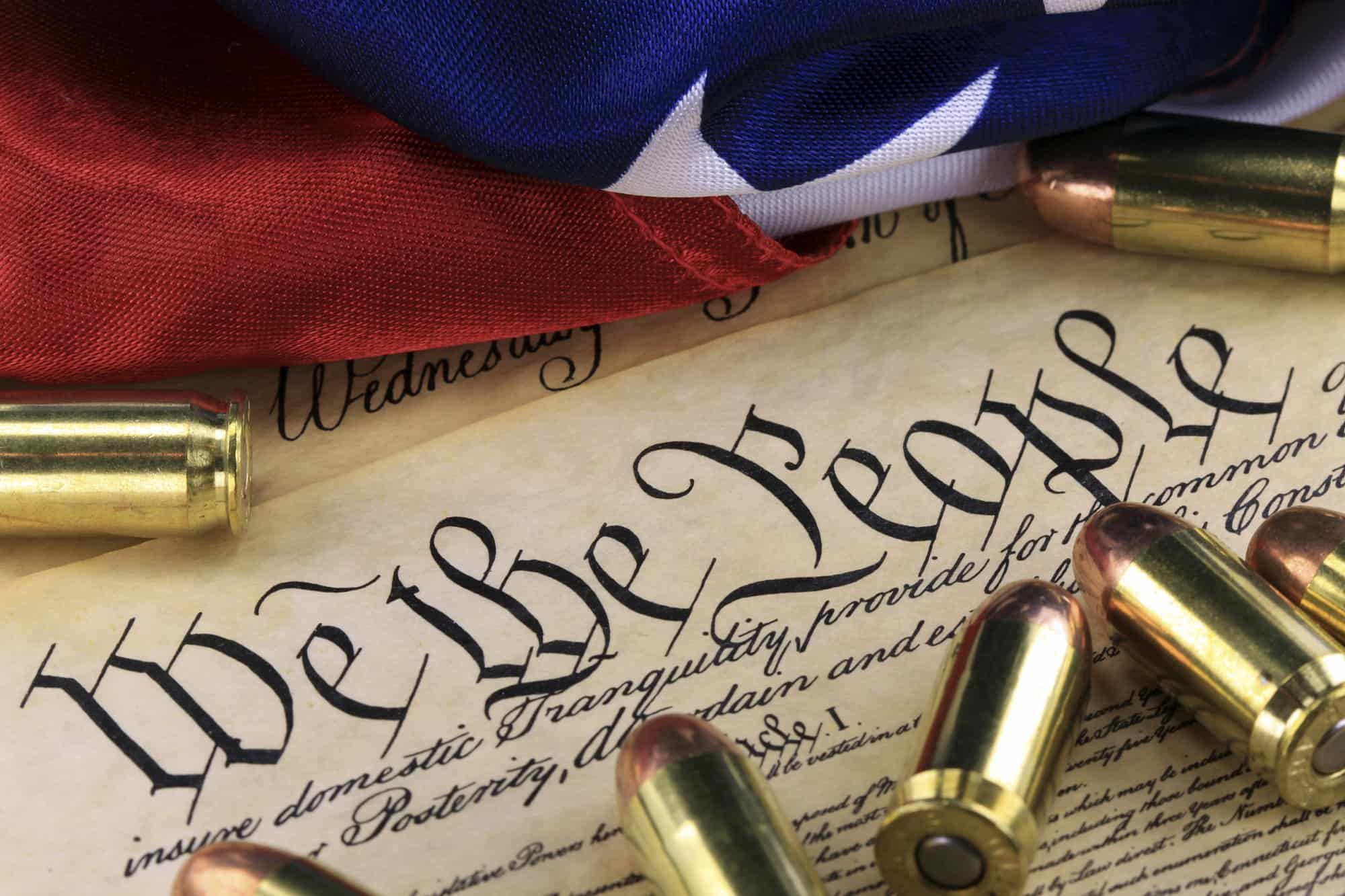 When you tell a gun grabber that you oppose gun control because criminals don’t obey laws, you’ll occasionally encounter someone who will claim, “In that case, why have any laws? After all, criminals don’t follow laws.” It’s an exasperating comment because, on a visceral level, we all know it’s complete and total bull.

You see, gun laws aren’t quite like other laws. Oh, they look that way. I mean, a group of legislators stand and vote on these new rules, then the police go out and enforce these new rules, but that’s just the “skin deep” version of things.

However, laws against burglary don’t make it illegal for me to lock my doors. Laws against identity theft don’t penalize me for having a credit card.

Most laws take aim at how a criminal behaves and creates laws so that this behavior can be punished.

In truth, gun laws actually would have this effect, as well. A criminal caught using a gun in a crime would face an additional charge and probably more jail time. In theory, at least.

However, it’s the other things that happen that become the problem.

You see, when you pass a law that restricts my ability to own a particular firearm, you’re impacting my ability to defend myself from those who ignore the laws. While the laws will create additional charges my attacker may face if/when he’s arrested, it’s of little solace. After all, I seriously doubt the dead really give a damn.

That gun law is tantamount to combating burglary by outlawing door locks, something that no one in their right might would actually do.

Firing Back — Oh the Irony!