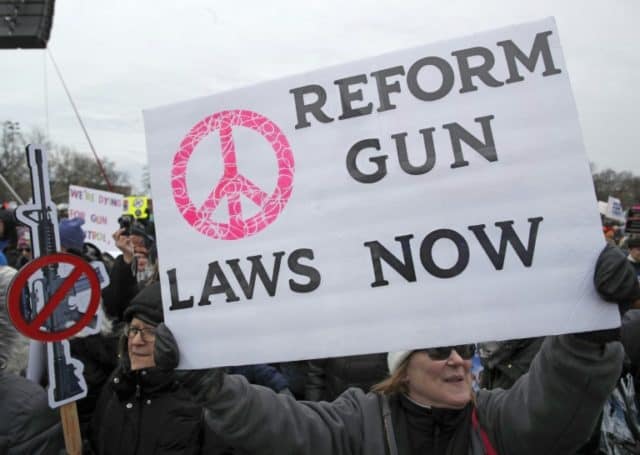 The gun control group “Guns Down America” is asking citizens to send a text alerting authorities if they see an armed citizen near a polling area.

They suggest their request is made out of concern of the political climate under President Trump.

USA Today quoted Guns Down America director Igor Volsky saying, “Given the troubling political rhetoric we’ve seen over the last two years, and that guns are far too easy to obtain, this campaign will help the majority of Americans who believe that fewer guns keeps us safer fight back and cast their ballots free from fear of intimidation.”