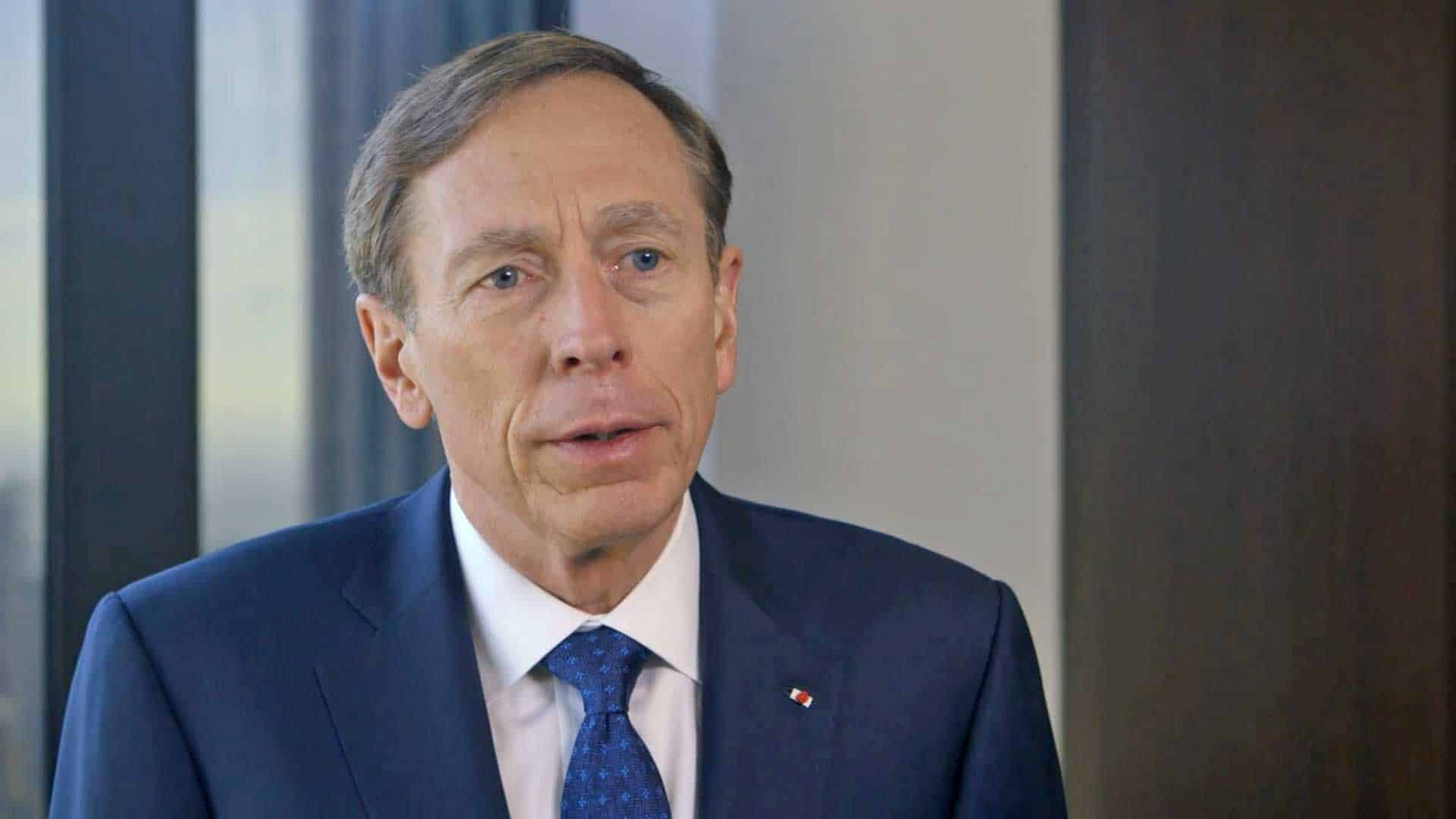 Springfield, VA – Gun Owners of America is opposing the nomination of General David Petraeus to the position of Secretary of State.

“Gun Owners of America has called, in the strongest terms, for the rejection of anti-gun zealot David Petraeus as a candidate for Secretary of State,” said GOA Chairman Tim Macy.

Although Petraeus seldom speaks publicly on domestic issues, he hates guns so much that he teamed up with anti-gun leader Mark Kelly and his wife, Gabrielle Giffords, to co-found the Veterans Coalition for Common Sense, an anti-gun organization devoted to “do[ing] more to prevent gun tragedies” by “urging lawmakers to toughen gun laws.”

GOA has called on its immense grassroots army to urge Donald Trump to reject Petraeus as Secretary of State.

Not surprisingly, the Leftist media is elated that a gun-hater like Petraeus might be awarded the top Cabinet post by Trump. This is true even though Petraeus, in November 2012, resigned as CIA Director and pleaded guilty to leaking classified information to a biographer with whom he was having an extramarital affair.

But Petraeus’ “Clinton-like” disregard for American security is the least of his problems.  Macy ticked off the ways in which Petraeus’ anti-gun animus could affect his performance at State.

“As Secretary of State,” noted Macy, “Petraeus would play a key role in deciding whether to remove the U.S. from the UN Arms Trade Treaty (UN ATT).  This agreement would mandate gun registration, and would authorize comprehensive gun bans — all goals supported by Petraeus’ colleagues Kelly and Giffords.”

Petraeus would also effectively decide whether to push for ratification of the anti-gun UN Small Arms Treaty.

Finally, Petraeus would have jurisdiction over the international trade (ITAR) regulations.  Under Clinton/Kerry “guidance,” these regulations have been expanded to outlaw gunsmithing.

In addition, a gun technician who communicates “how-to” information about guns on the Internet (without purchasing a $2,250 State Department license) could be prosecuted and imprisoned.

If anti-gun Petraeus is nominated and confirmed, we can expect these policies to be continued and expanded.

Noted Macy:  “Donald Trump was elected with the broad support of members of the Second Amendment community.  We believe it would be a huge mistake to begin his transition by putting an anti-gun activist in a position whether he could regulate and ban guns.”

Tim Macy, or another GOA spokesman, is available for interviews (703-321-8585). Gun Owners of America is a nonprofit lobbying organization dedicated to protecting the right to keep and bear arms without compromise. GOA represents over 1.5 million members. For more information, visit gunowners.org.

Gun Owners of America: No On Petraeus for Secretary of State