The anti-gun zealots at the Brady Campaign will not let one tragedy go by without exploiting the victims to further their gun control aims, and the recent shooting at Fort Hood is no exception.

When Brady head Paul Helmke heard of the tragedy at Fort Hood, he says, “we were in the midst of planning a response to the latest dangerous legislative proposal from the gun lobby in the United States Senate–language to automatically restore access to guns to veterans designated by the U.S. Department of Veterans Affairs and the Justice Department as ‘mentally incapacitated’ or ‘mentally incompetent.’”

Actually, the legislation in question, S. 669, would only safeguard two of the most fundamental of American’s Constitutional rights: due process of law and the right to keep and bear arms

Since 1999, over 100,000 U.S. military veterans have been stripped of their Second Amendment rights on the basis of psychiatrists’ opinions for issues such as Post Traumatic Stress Disorder (PTSD).

(Incidentally, the alleged Ft. Hood shooter was an Army psychiatrist, one of the very people in a position to deem others too troubled to possess a firearm.) 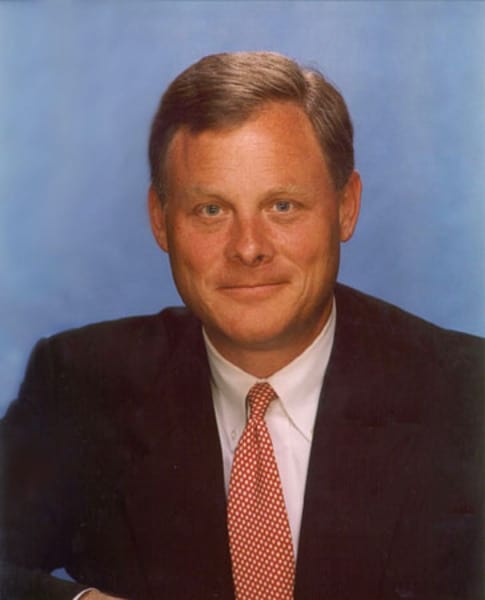 S. 669, sponsored by Sen. Richard Burr (R-NC), simply requires that a veteran cannot lose his or her gun rights “without the order or finding of a judge, magistrate, or other judicial authority of competent jurisdiction that such person is a danger to himself or herself or others.”

In other words, the bill would put an end to the practice of psychiatrists subjecting veterans to a lifetime gun ban.  Helmke and the Brady Bunch apparently have as much respect for the Fifth Amendment (No person shall “be deprived of life, liberty, or property, without due process of law”) as they do for the Second.

Helmke continues: “America has seen an epidemic of horrific gun violence at churches and synagogues, workplaces, health clubs, high schools, universities, police stations and now Army bases.  This latest tragedy, at a heavily fortified army base, ought to convince more Americans to reject the argument that the solution to gun violence is to arm more people with more guns in more places.  Enough is enough.”

There have, indeed, been a number of violent acts at places of worship and other locations.  But guess what?  Many of these places are gun free zones.  There is a federal “gun free schools zones” law; many states prohibit firearms in churches; law-abiding adults can carry concealed firearms in 48 states, but are prohibited from carrying a gun for self-defense in most state universities.

While it may have come as a surprise to many, the military creates its own disarmament zones.  After the Ft. Hood tragedy, Lt. Gen. Robert W. Cone reminded reporters, “[W]e don’t carry weapons here, this is our home.”  Military bases are for the most part gun free zones, where only military police and other security personnel are allowed to carry firearms.

The government cannot legislate where a criminal attack will occur.  It could be a school, a hospital, church, or even an Army base.  Various levels of government have only succeeded in producing a morass of mandatory victim zones.

Helmke got one thing right; “Enough is enough.”  Criminal safety zone laws should be repealed immediately, starting with the dangerous anti-gun policies on military installations.

Obama Pushing a “Radical’s Radical” to the Federal Bench