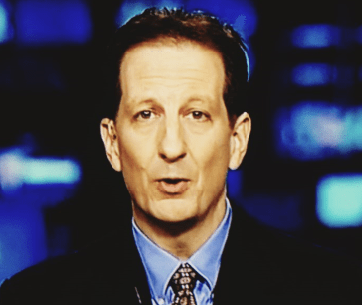 Erich Pratt is the Senior Vice President for Gun Owners of America, where he has been employed since 1990.  GOA is a national grassroots organization representing more than 1.5 million Americans dedicated to promoting their Second Amendment freedom to keep and bear arms.

GOA lobbies for the pro-gun position in Washington, DC and is involved in firearm issues in the states.  GOA’s work includes providing legal assistance to those involved in lawsuits with the Bureau of Alcohol, Tobacco, Firearms and Explosives, the federal firearms law enforcement agency.

Pratt has appeared on numerous national radio and TV programs such as NBC’s Today Show, MSNBC, CNN, CBS and Fox Cable News.  His columns have appeared in newspapers across the country, including USA Today.

In addition to authoring a book, Bearing Arms: Our Rights, Our Duties & Our Freedoms, he is the author of a civil government textbook, The Constitutional Recipe for Freedom.

Pratt has been involved with youth for over two decades, teaching civil government to high school students, serving as a Merit Badge Counselor in the Boy Scouts and coaching Little League baseball teams.

Mr. Pratt and his wife, Stacy, have eleven children.

Stay up to date with Erich by following him on Twitter.

Ted Cruz: I Don’t Just Talk Pro-Gun, My Record Proves I Am Pro-Gun