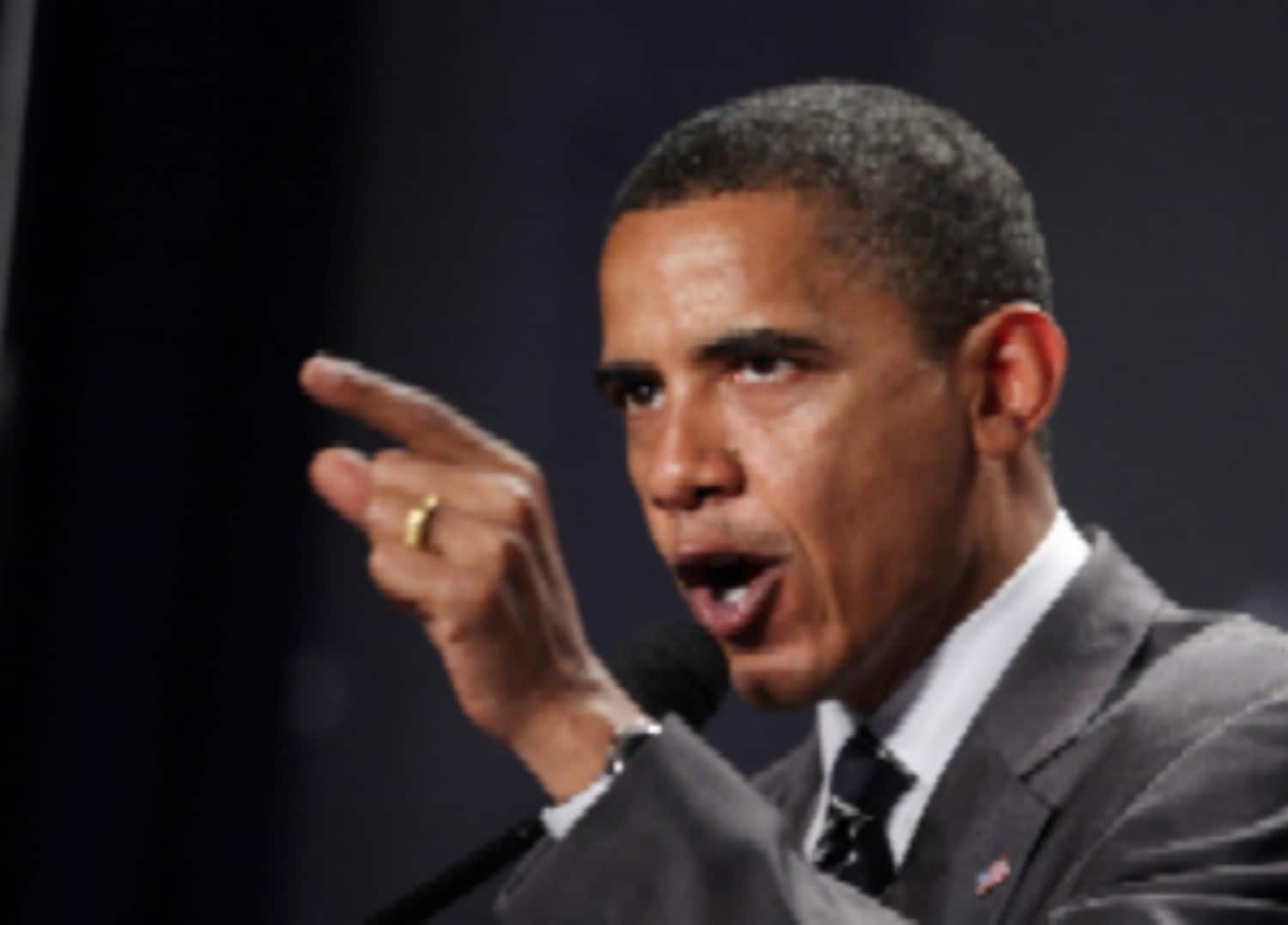 EXECUTIVE SUMMARY: On January 16, 2013, President Barack Obama unveiled 23 Executive Actions that his administration plans to take on schools and guns.  To be sure, none of these gun control initiatives would have prevented the Connecticut school massacre from occurring in December, although the restrictions will greatly infringe upon the rights of law-abiding Americans.

Here’s a brief list of Obama’s Executive Orders and my comments:

COMMENT: This is potentially the most far-reaching of all of the proposals, if it means, for example, that:  (a) The Department of Education begins targeting the names of all ADHD kids — past and present — under IDEA (Individuals with Disabilities Education Act) and these names get included in the FBI’s secret list of prohibited gun purchasers, and (b) the Army begins sending names of active duty servicemen under the DoD authorization provision which requires all commanders and military health professionals to ask soldiers about their guns.

COMMENT:  I presume these “unnecessary legal barriers” are the things like the GOA-prompted gun amendments, and I presume “information” includes whether a family owns a gun, for purposes of crafting a national gun registry.

(3) Improve incentives for states to share information with the background check system.

COMMENT:  Again, information concerning persons with ADHD, PTSD, post partem depression, etc., are not things which most Americans would want to be sent to a secret FBI list in West Virginia.

(4) Direct the Attorney General to review categories of individuals prohibited from having a gun to make sure dangerous people are not slipping through the cracks.

(5) Propose rulemaking to give law enforcement the ability to run a full background check on an individual before returning any seized guns.

COMMENT:  Every week, we get complaints from gun owners whose seized guns are held for months, or even years, or even forever, with the law enforcement authorities daring the gun owners to spend tens of thousands of dollars to sue to recover the gun.  There is no problem that law enforcement authorities cannot currently hold guns for long periods of time.

(6) Publish a letter from ATF to federally licensed gun dealers providing guidance on how to run background checks for private sellers.

COMMENT:  What do you want to bet that the letter will impose onerous new requirements?

COMMENT:  We do not need our tax dollars be taken from us to run advertisements telling us we cannot keep loaded guns for self-defense.

COMMENT:  Remember the 2005 Kohl amendment requiring us to pay to have gun locks made available, whether or not we want or need them?  Don’t be surprised if they begin mandating more expensive locks and safes.  Or, if — in the name of making guns 100% “childproof” — their regulations make it much harder for gun owners to access their firearms in an emergency.

COMMENT:  There are curre
ntly statutory restrictions to sharing trace data, which the administration has long chafed under.  There is a danger that Obama is trying to end-run these restrictions by executive fiat.

(10) Release a DOJ report analyzing information on lost and stolen guns and make it widely available to law enforcement.

COMMENT:  Previous candidates have been rejected because Obama has uniformly favored anti-gun ideologues.

COMMENT:  This group, in general, is already probably better trained than most federal officials.

COMMENT:  Gun Owners of America does not believe that gun restrictions are wise or constitutional.

(14) Issue a Presidential Memorandum directing the Centers for Disease Control to research the causes and prevention of gun violence.

(15) Direct the Attorney General to issue a report on the availability and most effective use of new gun safety technologies and challenge the private sector to develop innovative technologies.

COMMENT:  I presume they’re talking about microstamping, which is currently being held in abeyance in most parts of the country because there is no evidence it can practically and safely be implemented.  What do you want to bet that Holder will attempt to remove that roadblock.

(16) Clarify that the Affordable Care Act does not prohibit doctors asking patients about guns in their homes.

COMMENT:  It does prohibit that, as a result of language crafted at GOA’s behest.  And the reason is that those notes will make their way into electronic records, which will become a de facto national registration system.

(17) Release a letter to health care providers clarifying that no federal law prohibits them from reporting threats of violence to law enforcement authorities.

COMMENT:  This rat-out-your-patient provision should send chills running up and down the spine of doctors, particularly psychiatrists.  It certainly puts them in jeopardy if they don’t turn in their patients and something untoward happens.  It should also discourage seriously dangerous people from seeking treatment.

COMMENT:  There are roughly 130,000 public and private schools in the country.  Hiring “1,000 school resource officers and school counselors” is merely a drop-in-the-bucket when it comes to covering all our schools.  GOA believes that its approach of letting those, who are qualified by a state to carry firearms concealed, to also carry at school would provide the greatest deterrent to potential killers — in the same way that Assistant Principal Joel Myrick was able to stop and apprehend a school shooter at his Mississippi high school.

COMMENT:  These response plans will minimize or even denigrate the importance of armed citizens providing self-defense.

(20) Release a letter to state health officials clarifying the scope of mental health services that Medicaid plans must cover.

COMMENT:  But, if Medicaid victims of post partem depression, PTSD, and ADHD are sent to the Medicaid system, clients would be foolish to use them.